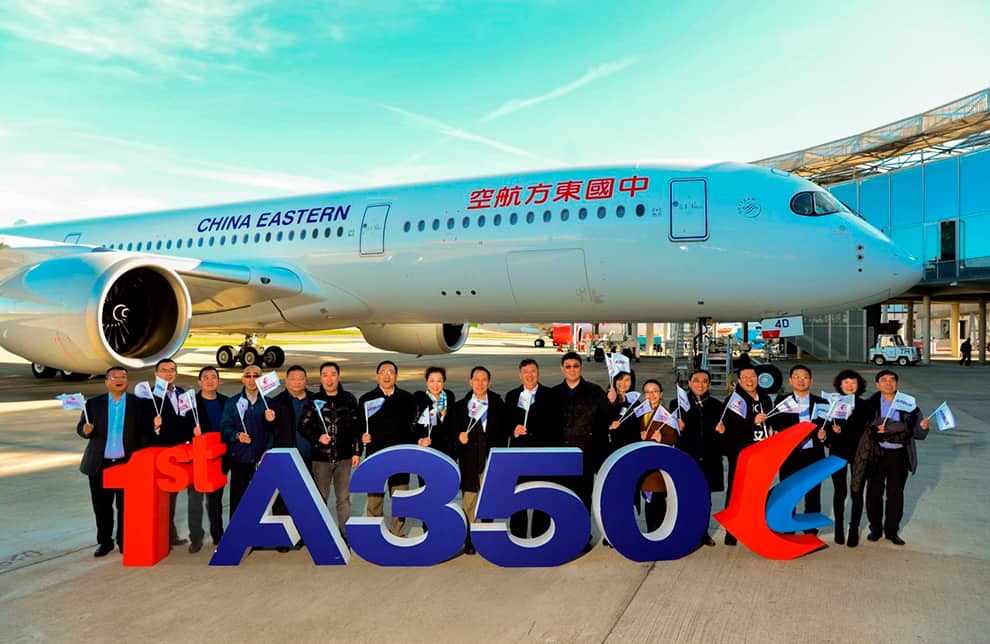 China Eastern introduces A350-9 this Summer

Starting with the Summer season, China Eastern will increase seat capacity to Amsterdam when operating their four weekly service to Shanghai with an A350-9 instead of the A330-200. Seat capacity goes up from 252 to 290 seats per flight. 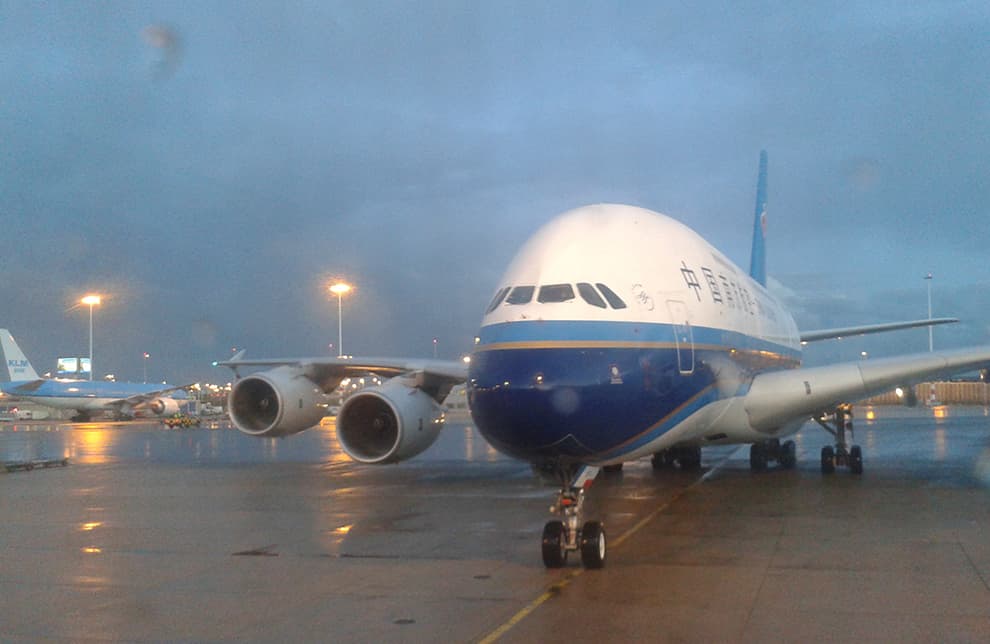 Welcome Back: China Southerns’ A380

During the Summer season, China Southern Airlines will again operate its route Beijing-Amsterdam-with an Airbus A380, increasing seat capacity to 506 seats, which is almost double the capacity of the current A330. The A380 will operate daily from July 15 to September 30. 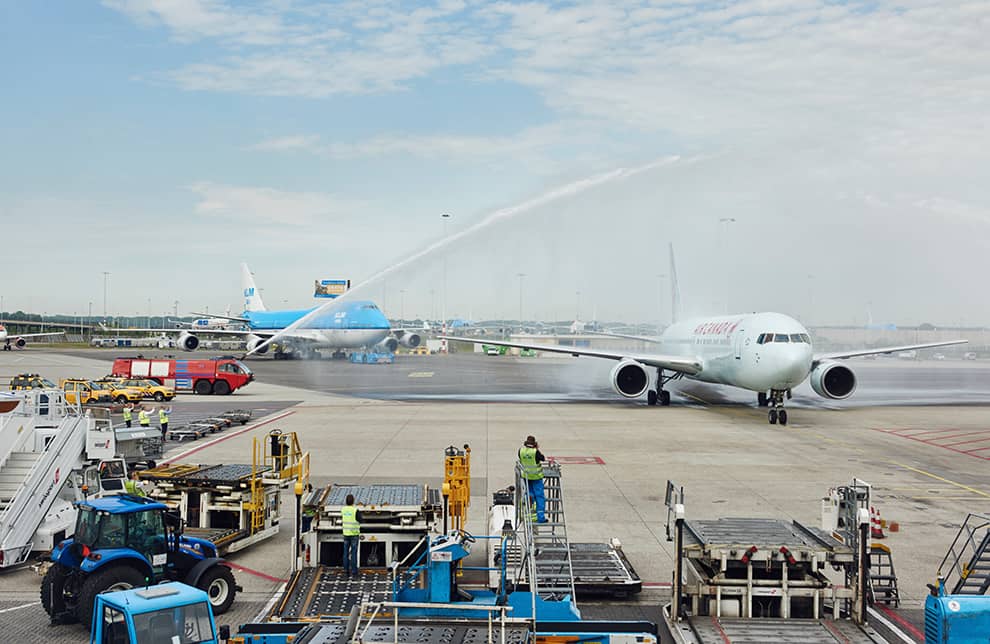 Air Canada will increase seat capacity to Amsterdam during the Summer peak when operating with a B777-300ER instead of a B787-9. The B77 is the biggest plane on the current Air Canada fleet and increases capacity with 102 seats per flight. Air Canada flies daily from Toronto to Amsterdam. 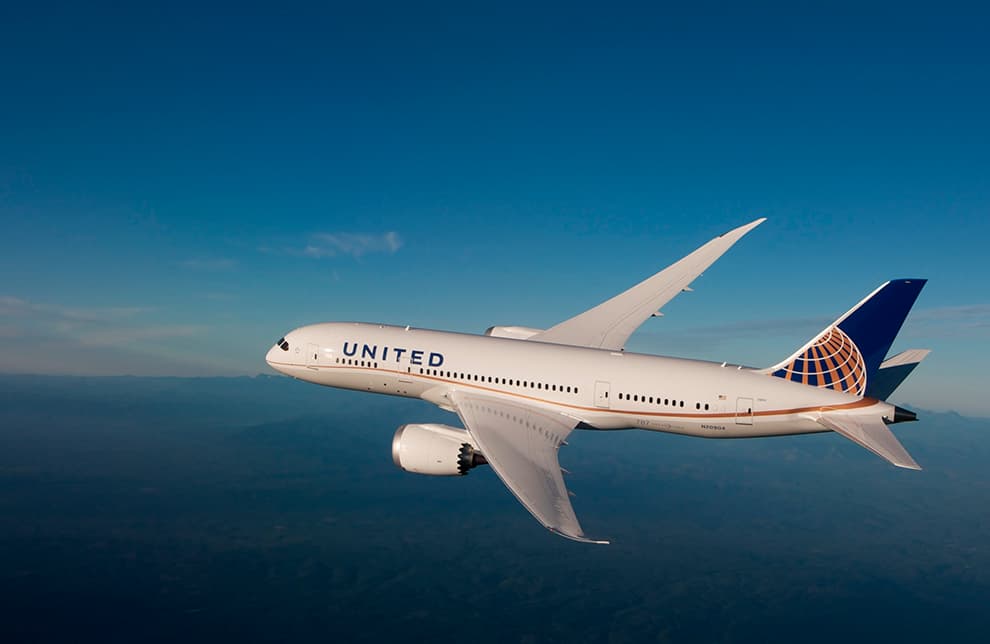 Increase in service by the 767-400 by United Airlines 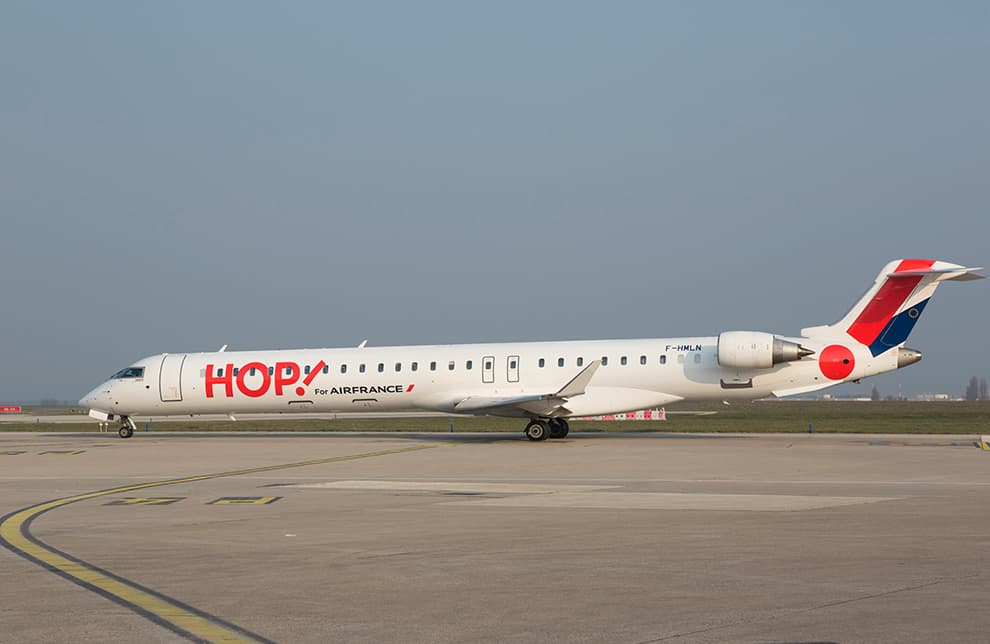 HOP! will launch 3-weekly services from Amsterdam to Brest starting this summer season. The flights will be operated with a CRJ-700 and the first flight will be on April 2nd. Brest is a new destination from Amsterdam. 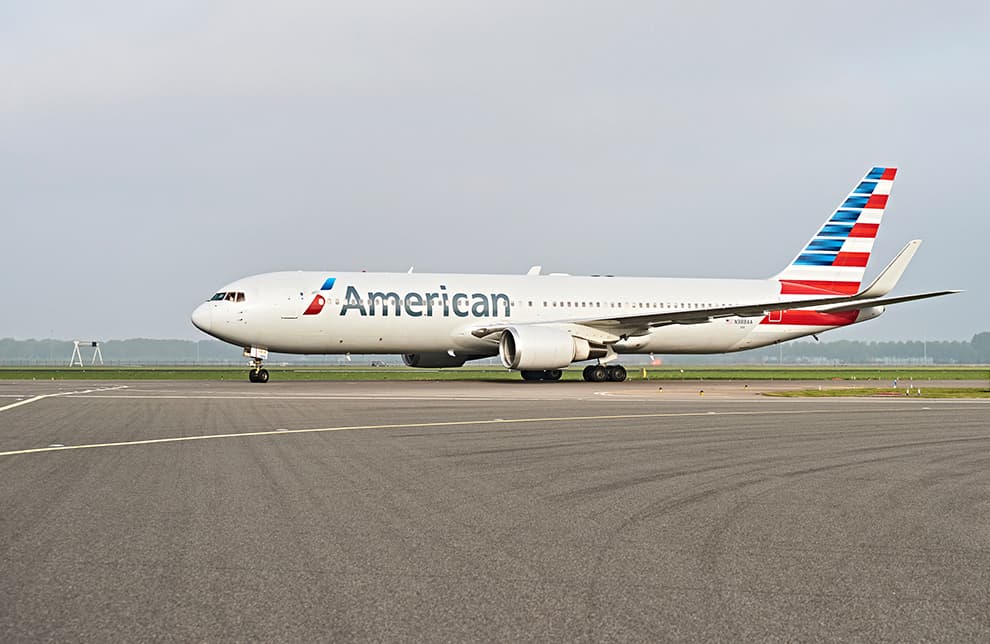 American Airlines to operate with a Dreamliner

Starting January 2020 American Airlines will start operating their daily route to Philadelphia with a Boeing 787-8, replacing the Boeing 767-300 ER.