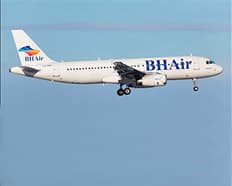 BH Air has returned to Amsterdam this summer. On July 16 it restarted flights from Bourgas to Amsterdam. This route is offered once a week during the summer season. 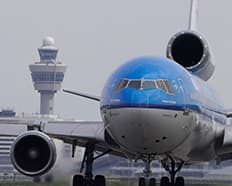 In September and October KLM will increase frequencies to 4 flights a day between Amsterdam and Krakow. 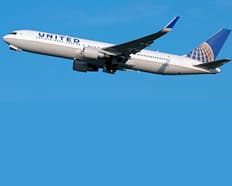 United Airlines will operate a B767-400 on its route to Newark coming winter season instead of the B767-300. Seat capacity will be increased by more than 350 seats a week. 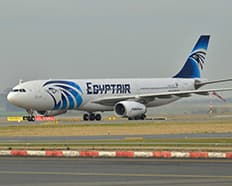 Starting this winter season EgyptAir increases its seat capacity on the route Cairo - Amsterdam by operating flights with an A330-300 instead of the B737-800, adding 144 seats a flight. 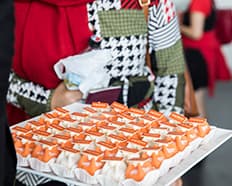 The 60th million passenger at AMS for easyJet was welcomed this week on the new route Amsterdam-Pula. Cake and tickets were handed out to the lucky passengers. 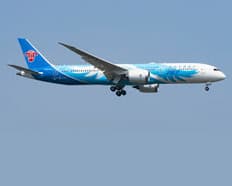 China Southern with B787-9 to Amsterdam

Starting this winter season, China Southern Airlines will operate the Guangzhou – Amsterdam route with a B787-9 instead of the A330-300. The B787 has 11 extra seats per flight. China Southern operates the route on a daily basis. 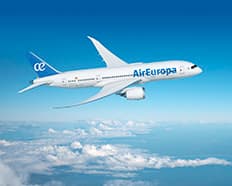