Our new winter timetable took effect on Sunday, 29 October. With four new destinations and four new routes, our extensive and frequent network of destinations is expanding even further. The airport thus continues to offer the greatest direct connectivity. According to the 2017 Connectivity Report published by the ACI Europe Schiphol has the greatest direct connectivity of all European airports.

Jet Airways added a fourth route to the Schiphol network. The non-stop connection to Bengaluru is new and was celebrated with an inaugural last month. Last year, Jet Airways was a newcomer at Schiphol, offering new routes to Mumbai, New Delhi and Toronto. 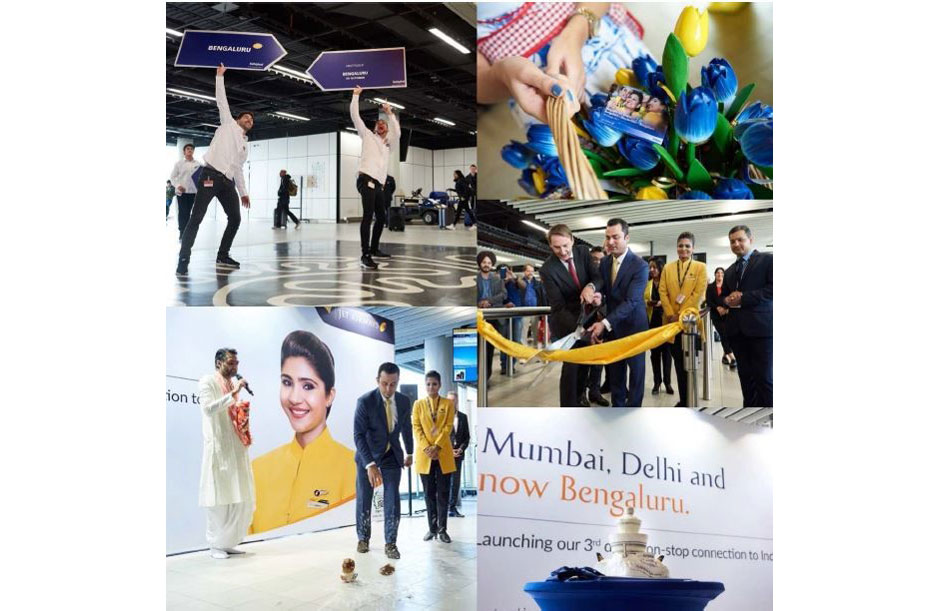 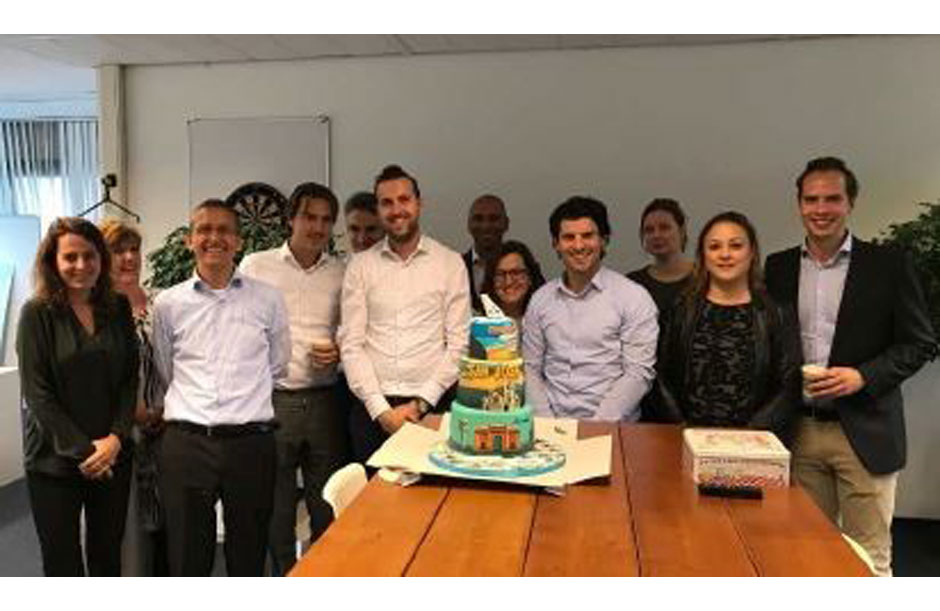 KLM will be flying new routes to the beautiful island of Mauritius, to Costa Rica in Central America as well as Mumbai. Business travelers and holidaymakers can choose from three flights each week to Mauritius. San José, the capital of Costa Rica, is a new destination for KLM, with two flights each week and From the winter onwards, KLM will fly three times a week to Mumbai.

To celebrate these new routes a cake was delivered by our Route Development team to KLM Network Planning.