The Corona virus (COVID-19) has been spreading into Europe for the last month. All recent developments around the virus and the implications it has on Schiphol are being tracked in a live blog. 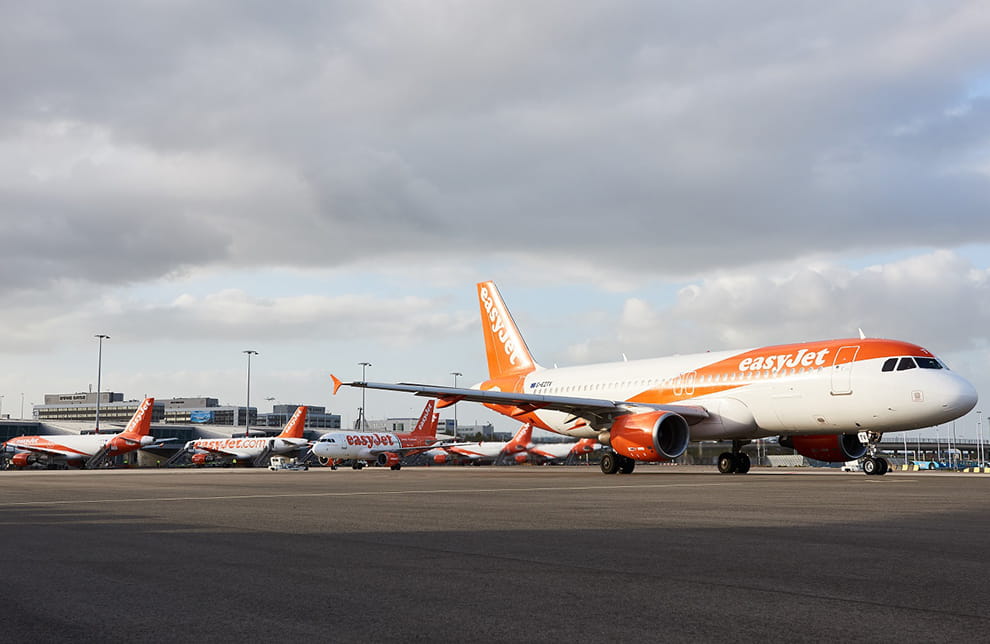 easyJet will commence operations on these new routes starting at the end of March. Copenhagen will be flown daily and Berlin-Tegel five times a week. Copenhagen is easyJet's first Scandinavian destination from Schiphol. easyJet will cease its daily flight from Zurich to Amsterdam.

Delta Air Lines will connect Tampa and Schiphol again from 13 April. Flights are operated with a Boeing 767-300ER, initially five times a week, and rising to daily on 20 May.

Due to changes in fleet availability, American Airlines will temporarily increase capacity on two routes to Schiphol. The A330-200 will take over the Amsterdam-Philadelphia route between 29 March and 5 June, an increase of 13 seats per flight. American’s Boeing 787-9 will be operated on the Amsterdam Dallas/Fort Worth route between 10 and 27 September. An increase of 12 seats per flight.

Last February, AtlasGlobal was forced to cease all operations. AtlasGlobal flew daily between Istanbul and Schiphol with an Airbus A320.

Flybe entered Administration on 5 March 2020 and all operations were ceased. Flybe flew from six destinations in the UK to Schiphol of which three they were the only operator (East Midlands, Exeter and Southampton). The assigned curators will determine if a restart is feasible.