Amsterdam Airport Schiphol (AAS) has announced total cargo volume decreased by 9.2 per cent to 767,519 tonnes, compared with 2018, but total belly cargo volume increased by 0.9 per cent, following the release of the mid-year figures. 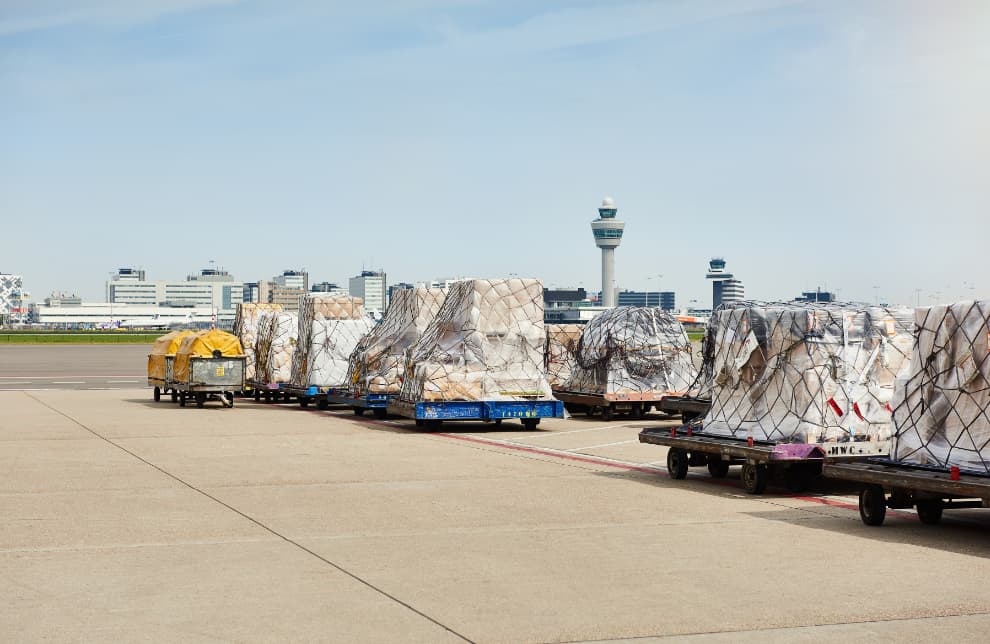 Full freighter cargo volumes were down by 16.4 per cent, with a decrease of full freighter air transport movements (ATMs) by 14.4 per cent, but total belly cargo ATMs increased by 3.3 per cent.

The figures show that Shanghai, China, remains the main destination for AAS reaching 88,481 tonnes in the first six months of 2019, despite the ongoing trade tensions with the US, followed by Moscow, Russia, with 38,633 tonnes.

“The mid-year figures reflect our expectations for a decrease in overall freighter volume as we continue to face slot scarcity, on top of a weakening of the global air cargo market,” said Bart Pouwels, Head of Cargo, Amsterdam Airport Schiphol.

“As a mainport for the Netherlands, we are concerned about the negative developments within the air cargo market and the consequences it has for the overall network of our airlines at Schiphol.

“This may result in forwarders leaving Schiphol and the airport becoming less attractive for airlines as belly cargo contributes significantly to certain routes.

“We are keen to maintain our network of destinations for which we need to keep our cargo volumes at a sustainable level.”

The mid-year figures revealed a decrease in volumes across all markets, apart from small increases in North America outbound and the Middle East inbound.

European figures show a 15 per cent inbound decline to 47,493 tonnes, compared to the same period last year, and outbound was down by 8 per cent to 54,756 tonnes.

The North American market saw a 13 per cent inbound decrease to 56,314 tonnes, and an increase in outbound cargo of 4 per cent to 82,242 tonnes.

The Latin American market showed negative growth with inbound cargo down 10 per cent to 58,666 tonnes, and an 8 per cent decrease in outbound cargo to 37,184 tonnes.

The African market showed negative outbound results with a 4 per cent decrease in cargo to 25,489 tonnes, while inbound cargo decreased by 20 per cent to 46,518 tonnes.