Amsterdam Airport Schiphol is restructuring its Cargo Division, bringing it into its new Aviation Business Development Division under the umbrella of Business Unit Airport Operations and Aviation Partnerships, from the first of March 2021. Per March 1, Miriam Hoekstra – Van der Deen will step down as Director Airport Operations and will be succeeded by Patricia Vitalis, Senior Manager Process, Development & Capacity Management. 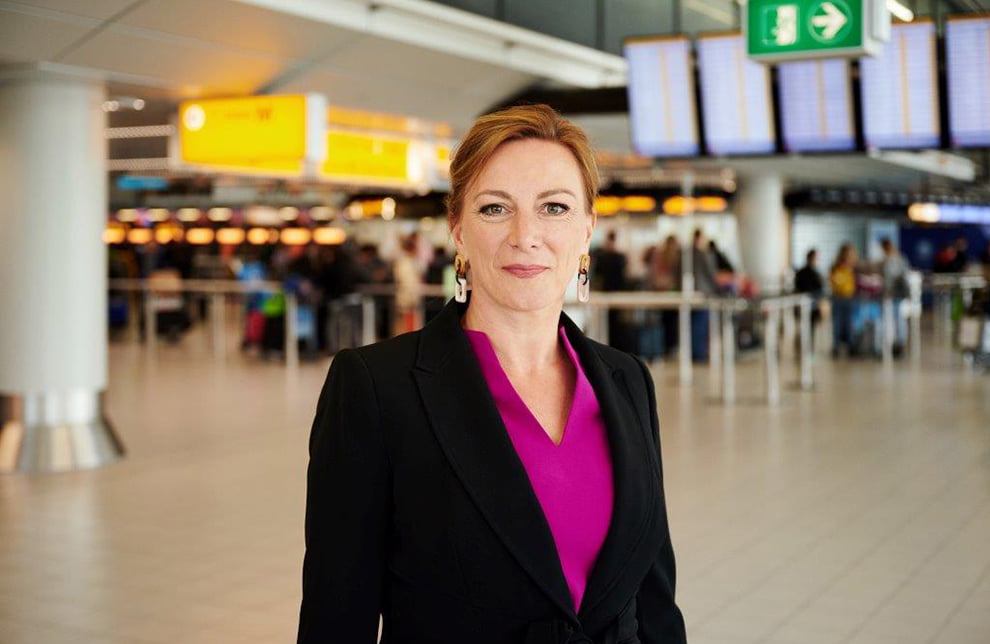 The move will put all airline and cargo commercial and operational business into a single division under the leadership of Anne Marie van Hemert, Sr. Manager Aviation Business Development, reporting into Patricia Vitalis as new head of the Airport Operations and Aviation Partnerships Business Unit.

“Having the route and business development managers and the cargo managers working more closely together will bring more synergy to the way we work and ensure that we can better support the airlines, especially during these challenging times.”

The new division will continue to support ongoing cargo initiatives by the community including the Vaccines Gateway Netherlands, Pharma Gateway Amsterdam, Holland Flower Alliance, and the Smart Cargo Mainport Program (SCMP), and will continue to fight for a dedicated cargo slot pool. 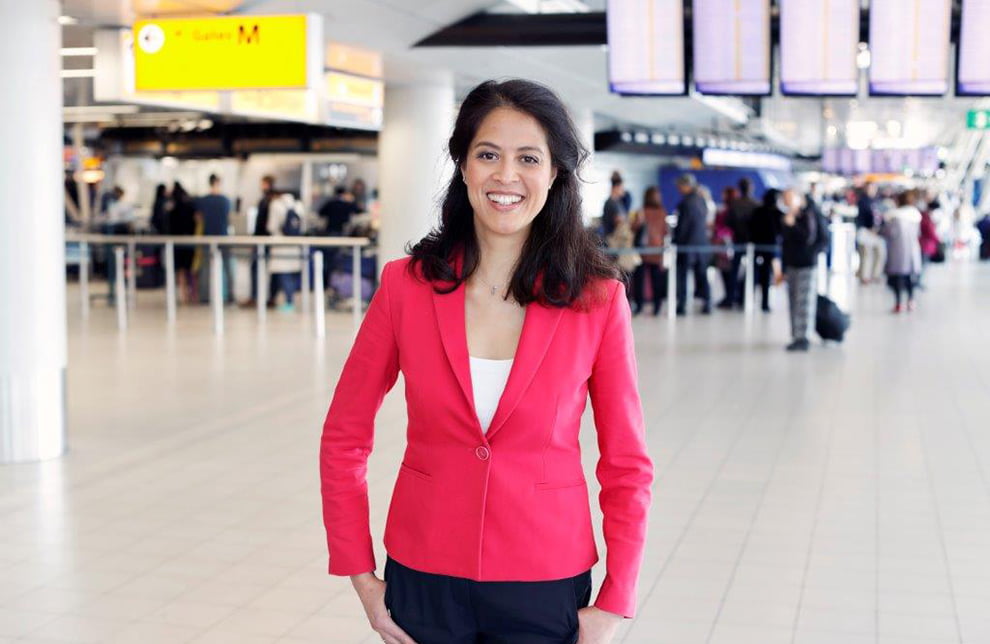 Digitisation of all export goods

“The SCMP remains an important pillar of our cargo strategy, we aim to be the smartest and most sustainable cargo hub in Europe,” said Patricia Vitalis.

“On the first of January we reached an important milestone, with all export goods delivered to Schiphol now completely digital.

“It is a good example of what you can do when you work together as a sector.”

Schiphol is continuing with the renewal of Cargonaut’s Port Community System (PCS). A modernisation which will take place over the next 18 months, with all current services and processes remaining as they are until the new IT system is fully operational.

The project will future-proof the whole of Schiphol’s cargo community, strengthening the relationship between private and public companies by enhancing innovation and information exchange in the Dutch logistics sector, and driving its competitive position as a leading cargo hub.

Bart Pouwels, Head of Cargo, and Ferry van der Ent, Director of Business Development will both leave Schiphol in March.

“We would like to thank Bart and Ferry for their inspirational leadership over the years at Schiphol Cargo and wish them the best for the future,” said Miriam Hoekstra – van der Deen.

A manager for the new Airline and Cargo Partnerships team will be appointed over the coming weeks.