For our fans of all ages: How high and fast does it fly?

At Schiphol, we are asked dozens of questions every day about aircraft – like how heavy a plane is, or how high and fast it can safely travel. Time for some answers! 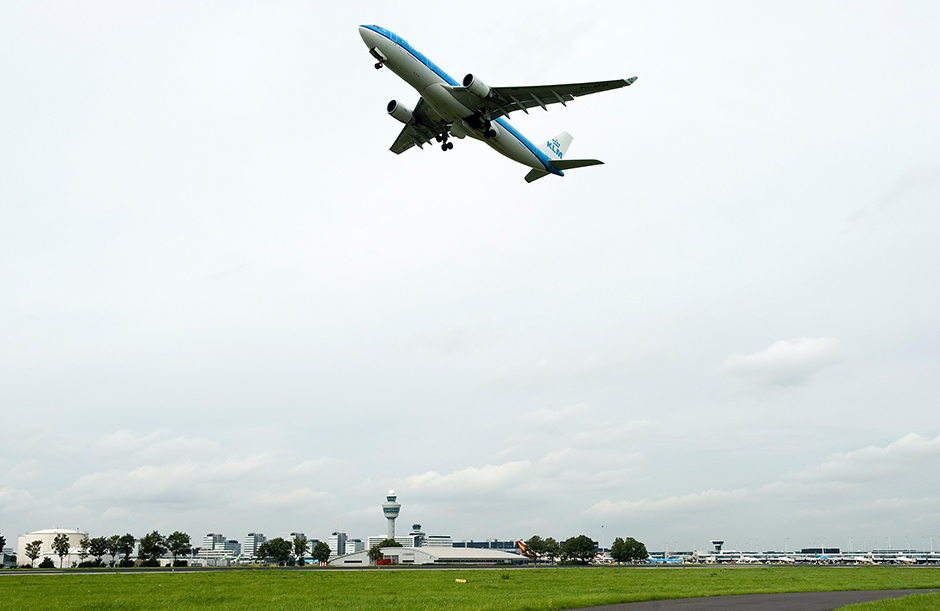 How high can a plane fly?

The altitudes are based on the aircraft, its weight, and the current atmospheric conditions. Every flight has its own ideal cruising altitude. This is the sweet spot where plane fly as fast as possible, but burn the least amount of fuel. A Boeing 747 has a cross height of 35,105 ft, while the Embraer climbs 190 to 39,370 ft. The Airbus A380 can even fly at 43,097 ft. At the bottom of this page, you will find an overview of the cruising altitudes of the most common aircraft at Schiphol.

How fast can a plane fly?

Aircraft are extremely fast – certainly faster than your car or bicycle. Of course, the aircraft, its weight, and the current atmospheric conditions are of importance. The Airbus A380 can reach speeds of more than 1,000 kilometres per hour! Now the Boeing 787 Dreamliner (907 km/h) and Boeing 777 (905 km/h) aren’t that fast, but still three times faster than a Formula 1 racing car. See below the speeds of the most common aircraft on Schiphol.

How heavy is a plane?

How many passengers can be seated on a plane?

How many aircraft are there at Schiphol?

* The figures in this table are an approximation and may differ by airline.