Moving towards the future: Airline actions

Airlines are increasingly taking sustainable measures – like more efficient and cleaner aircraft, less fuel consumption, and using other food packaging material on board. A number of airlines are investigating alternatives to the use of kerosene. Flying using biofuels, hydrogen or electricity are the most important energy sources that are currently being investigated. A number of airlines are already using biofuels partially. 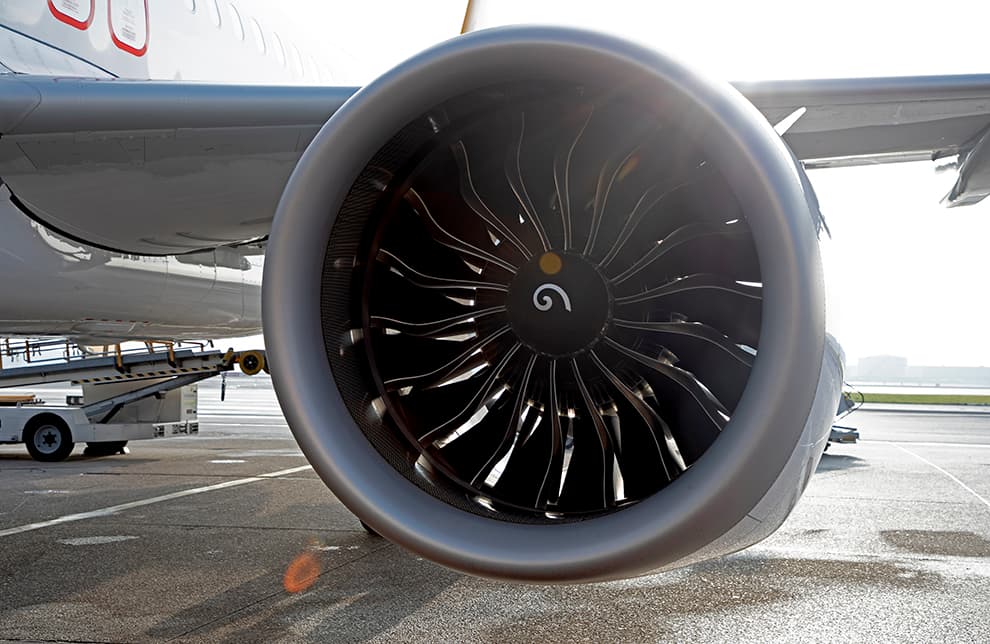 KLM is one of the larger players in the aviation sector. They have been working for several years to reduce CO₂ emissions. Their objective is to reduce CO2 emissions per passenger by 20 percent in 2020 (when compared to 2011). Their CO₂ emissions had already been reduced by 17% by the end of 2018.

easyJet was the world’s first major airline to compensate for CO₂ emissions from the fuel of all flights. Compensating is only the first step for easyJet. The airline continues to explore new ways to reduce CO₂ emissions, such as through contributing to the development of hybrid and electric aircraft, among other things. In addition, it will continue to make its current operations more efficient – for example, by taxiing with one engine, and introducing more fuel-efficient aircraft into their fleet.

Aircraft landing at Schiphol pay for this. Schiphol encourages airlines to use quieter and cleaner planes by making them pay less if they use cleaner aircraft. In the coming two years, it will become increasingly cheaper for cleaner devices – and much more expensive for polluting aircraft. Ultimately, the noisiest and most polluting aircraft will be charged 180% of the basic rate from 2021 onwards, as opposed to 45% of the basic rate for using their quietest and cleanest aircraft.