Work on the taxiways Quebec and Zulu and entry/exit ways to the south of the Zwanenburgbaan Runway will continue until Friday 16 October 18:00. As a result, we expect to use the Buitenveldertbaan Runway as a second runway during the day. Should this not be possible due to weather conditions such as strong winds, Schiphol-Oostbaan Runway may be used as a second runway for landing. The use of these runways will have consequences for nuisance in the area to the east of Schiphol. 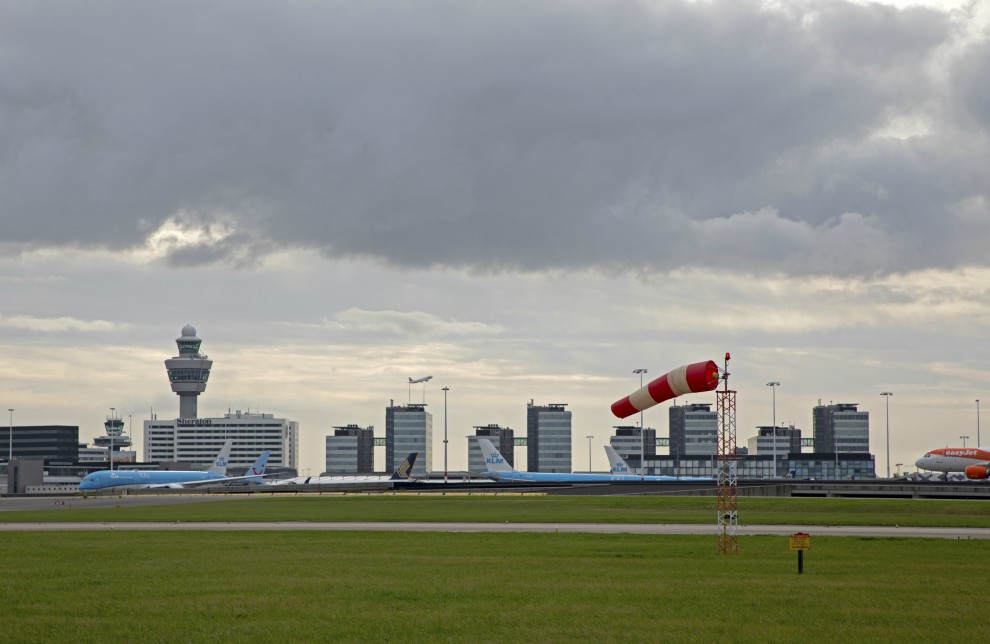 Due to the work on taxiways Quebec and Zulu, air traffic cannot taxi south of the Zwanenburgbaan Runway. When the Polderbaan and Zwanenburgbaan runways are in use at the same time during peak hours, all aircraft must travel to and from Polderbaan Runway along the north side around Zwanenburgbaan Runway. For safety reasons, therefore, at peak times when air traffic wants to land from a northerly direction or wants to depart in the same direction, the Buitenveldertbaan Runway is more often used as the second runway for take-off and landing. And if this is not possible, for example due to weather conditions, Schiphol-Oostbaan Runway can be used as a second runway for landing.

See when you can expect peak moments in our weekly outlook.