News: Will the Zwanenburgbaan be closed for 3 months 2023?

In September, Schiphol announced the provisional runway maintenance schedule for 2023. This raised some questions, about the major maintenance and work on the landing system of the Zwanenburgbaan Runway in particular. In this article we go into more detail about the impact of next year's runway maintenance on runway usage. 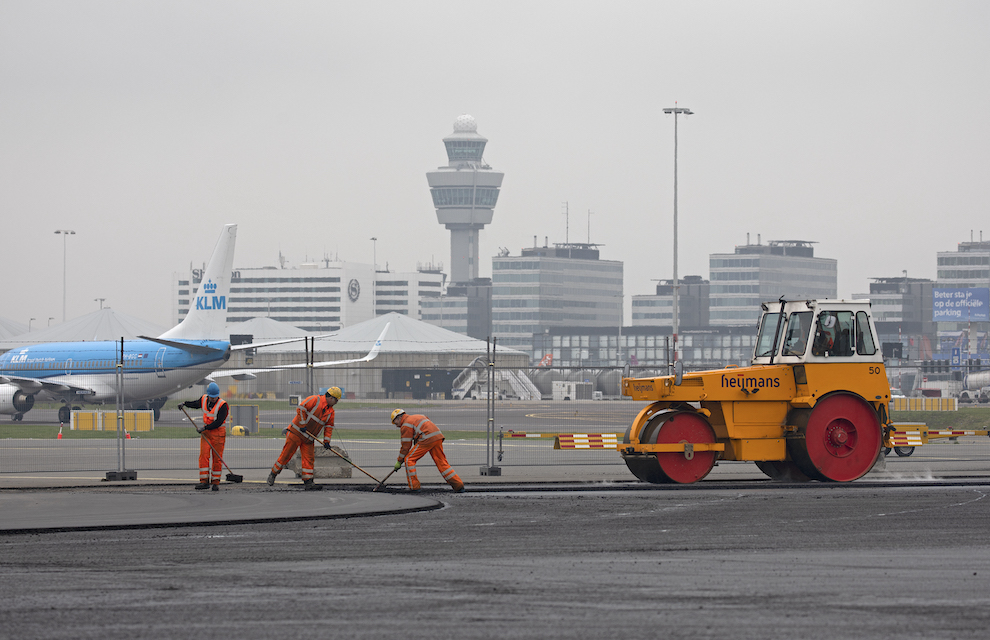 Major maintenance on the Zwanenburgbaan Runway starts on Monday 2 January 2023 and will last until mid-April. As a result, this runway will not be available to air traffic for over three months. Aircraft will therefore take off from and land on other runways until April 2023 – mainly the Polderbaan Runway and the Kaagbaan Runway. The Buitenveldertbaan Runway may also be deployed more frequently at peak times. It's possible that the Schiphol-Oostbaan Runway will be deployed as a second runway for landing when circumstances require that.

No landings from the south when visibility is poor (April-June)

Usually, the Zwanenburgbaan Runway can be used for landings from both a northerly and a southerly direction. At the end of the major runway maintenance on the Zwanenburgbaan, Air Traffic Control the Netherlands (LVNL) will continue to work on the landing system for landings from southerly directions from April to the end of June. The runway will continue to be available, only not for aircraft landing from the south at times of poor visibility.

From April to the end of June, aircraft can take off from the Zwanenburgbaan Runway and land from a northerly direction or southerly direction when visibility is good. The runway won't be available for landings from the south at times of limited visibility or when tests are being done on and around the runway. Test flights will take place on a few occasions throughout the day, and they will be announced in advance. They are expected to take place on two days in May 2023.

Read more about the landing systems in this blog