In September and October, the Buitenveldertbaan Runway (6–17 September), Aalsmeerbaan Runway (27 September–13 October) and Kaagbaan Runway (13–22 October) will be successively undergoing maintenance. Work on the Kaagbaan and Aalsmeerbaan will overlap due to major maintenance on the intersection (taxiway E1) between these two runways. In this article you’ll find out what impact this will have on air traffic. 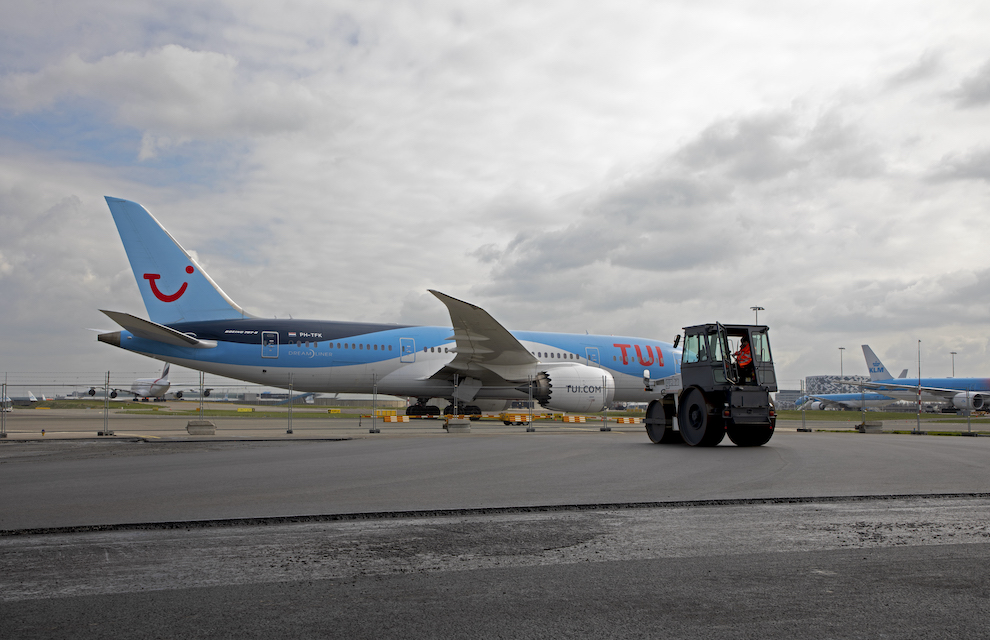 While maintenance is being done on the Buitenveldertbaan Runway, we expect the Aalsmeerbaan and Zwanenburgbaan runways to be used more frequently for take-off and landing. Under normal weather conditions, air traffic will continue to predominantly make use of the Polderbaan and Kaagbaan runways. Read more about these maintenance works.

22nd October – mid-November: Kaagbaan not available for landings at times of limited visibility

During the maintenance on the Kaagbaan Runway, Air Traffic Control the Netherlands (LVNL) will be replacing the runway’s Instrument Landing System (ILS). An ILS helps aircraft make a gradual curved approach towards the runway when landing. However, according to international safety standards, the new landing system must have been working well for five weeks before aircraft can land at times of reduced visibility. Only after that can the Kaagbaan Runway be deployed in all visibility conditions. During this period, the Aalsmeerbaan and Zwanenburgbaan runways can be used for landings when there is a northerly wind and when visibility is limited.