Over the course of 6 months, Schiphol and Air Traffic Control the Netherlands (LVNL) received more than 1,000 reactions to the draft plan of nuisance-reducing measures that was published on minderhinderschiphol.nl. The responses contained a lot of constructive criticism. Many local residents, executives and other interested parties are, on the one hand, pleased with the initiative and, on the other hand, see room for improvement. Together with Air Traffic Control the Netherlands, Schiphol is going to review all of the reactions so that the plan can be further developed and refined. 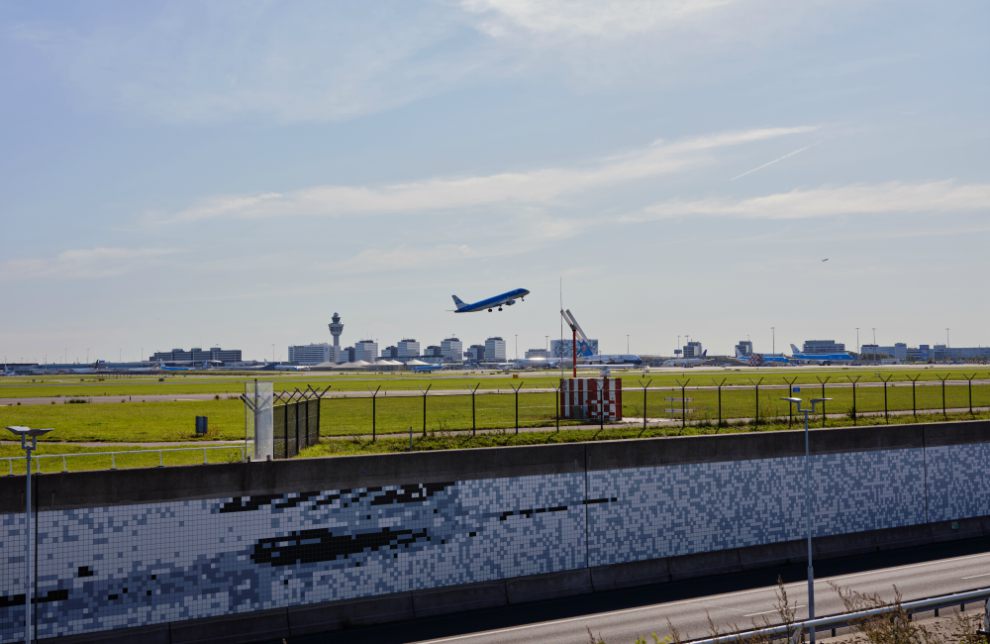 Between 12 March and 4 November, everyone had the opportunity to react to this draft plan containing measures to reduce noise nuisance. People were also able to voice their opinions on the website minderhinderschiphol.nl by filling out an online questionnaire – something 851 individuals did. There were also live and online public information sessions, with around 115 attendees. Furthermore, various talks were held with council members and deputies from the surrounding area, and local councils, provinces and other organisations submitted written responses.

Schiphol and Air Traffic Control the Netherlands are going to examine the responses over the coming months and provide answers per theme. The four themes are: runway use, types of aircraft, flight paths and procedures for flying during the day and at night. All of the feedback we received will be published in a clear report, and an independent research bureau (Partners + Pröpper) will produce a report about the findings. Schiphol and Air Traffic Control the Netherlands will then react to the feedback and suggestions in a memorandum. This will be used as the basis for further refining the plan, and new measures may even be added. We will subsequently present the plan to the Minister of Infrastructure and Water Management.

In a letter to Parliament about the development of Schiphol, dated 5 July 2019, the Minister of Infrastructure and Water Management asked Schiphol to work with the sector and local stakeholders to create plan of action for noise reduction. The minister emphasised the importance of incorporating clear and tangible measures for the local environment, that are also connected to how local residents experience nuisance, into the nuisance reduction plan. The measures are independent of any decisions about future growth in air traffic.