News: Limited availability of Kaagbaan between 16 May and 6 June

Maintenance works are taking place on the Aalsmeerbaan Runway, near the Kaagbaan Runway. As a result, this runway has limited availability from 16 May to 6 June. Between 16 and 22 May, the Kaagbaan is not available for landing at times of poor visibility. And from 23 May to 6 June, the head of the Kaagbaan is not available, meaning only take-offs can take place on a shorter section of runway. During this period, air traffic will make more frequent use of the Buitenveldertbaan and Zwanenburgbaan runways. 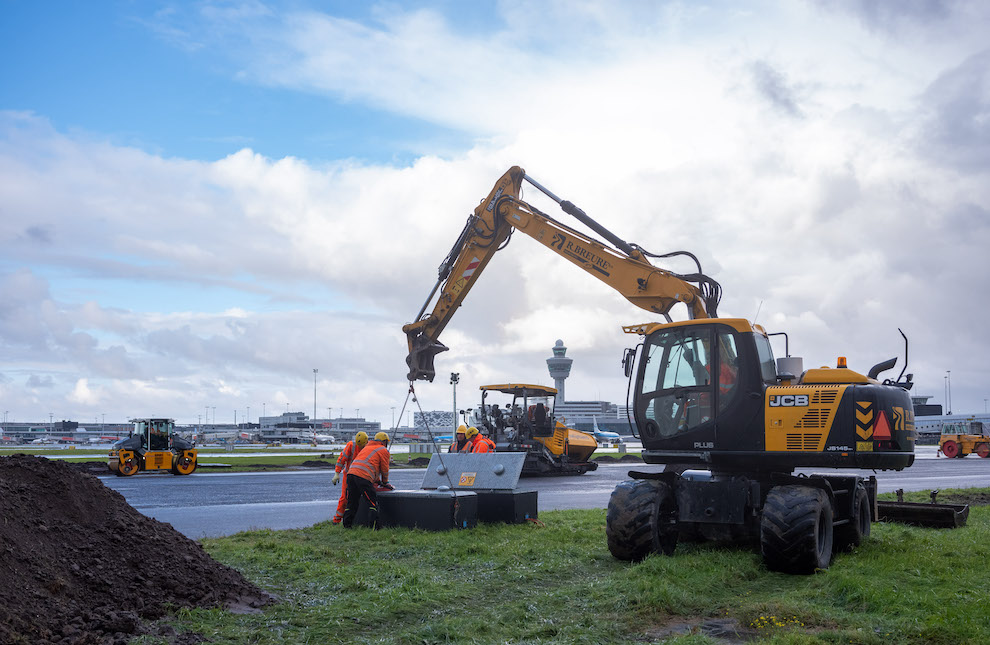 Landing when visibility is limited

During this period of maintenance on the Aalsmeerbaan Runway, works are also taking place on the taxiway between the Kaagbaan and Aalsmeerbaan runways. As a result, aircraft cannot use the head of the Kaagbaan between 23 May and 6 June. Departing aircraft will have to take off using a shorter section of runway. Planes needing the full length of the runway will take off from the Buitenveldertbaan Runway during this time. Air traffic will land on the Zwanenburgbaan and Buitenveldertbaan runways.