News: Kaagbaan available as shortened runway for take-off and for daytime landing only 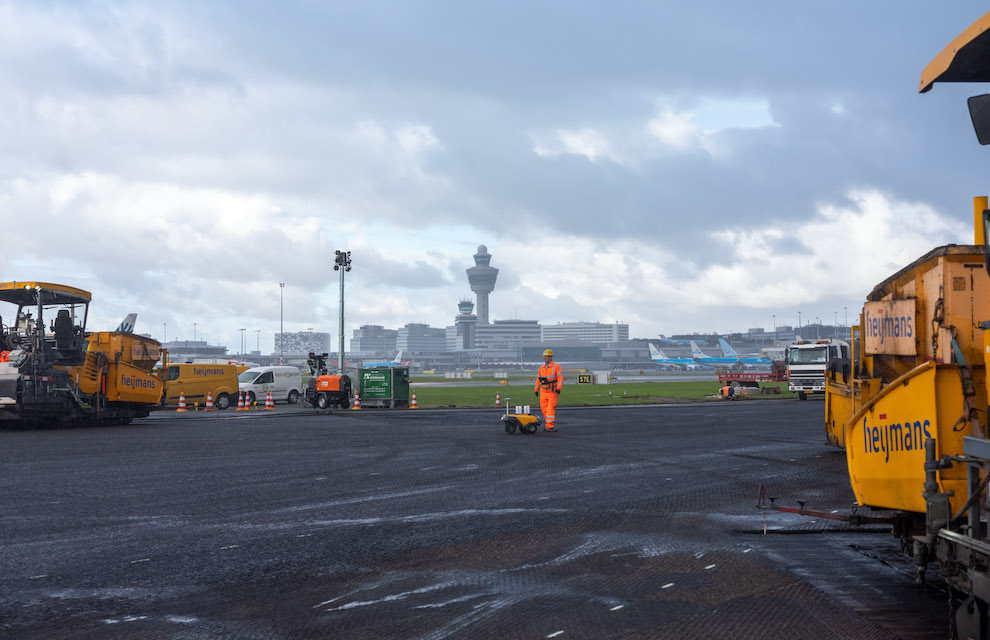 During major maintenance on the Aalsmeerbaan, work will also be carried out on the taxiway located between the Kaagbaan and the Aalsmeerbaan runways. This has consequences for the availability of the Kaagbaan Runway: take-offs to the south can only take place on a shorter section of the runway. Aircraft requiring the entire length of the runway will depart from another runway during this period and will be using the Zwanenburgbaan Runway at night.