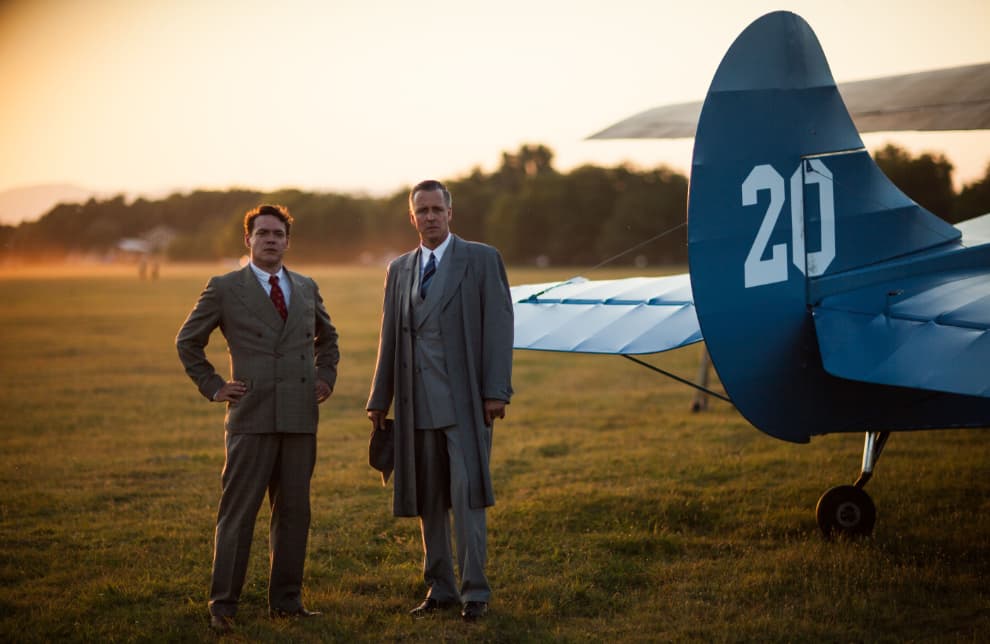 The series will be set between WWI and WWII during the early days of Dutch commercial aviation. Fokker and KLM became important players in international aviation during that period of time and put the Netherlands on the map. Schiphol and the area around the airport will also play an important role in the series. An antique Fokker FVII landed in grass at Nieuw-Vennep and the fort at Uithoorn was transformed into an old Fokker factory for the filming of the series. The 8-part series about aviation pioneers is expected to be broadcast on AVROTROS on NPO 1 in autumn 2020.

[You can read more about the rich history of Dutch aviation and Schiphol here.](https://www.schiphol.nl/en/you-and-schiphol/page/over-100-years-of-schiphol/ "Ruim 100 jaar Schiphol)