The Bewonders Annspreekpunt Schiphol (Residents Contact Point for Schiphol) has published its annual figures for 2019. 12,199 people made noise complaints in 2019, a reduction of 7.3% from 2018. There was an increase in complaints from people in Schiphol South and Amsterdam and an overall reduction in complaints from Amstelveen. You can view BAS’ full annual report at bezoekbas.nl * to see the numbers for each postcode area (* website in Dutch only). 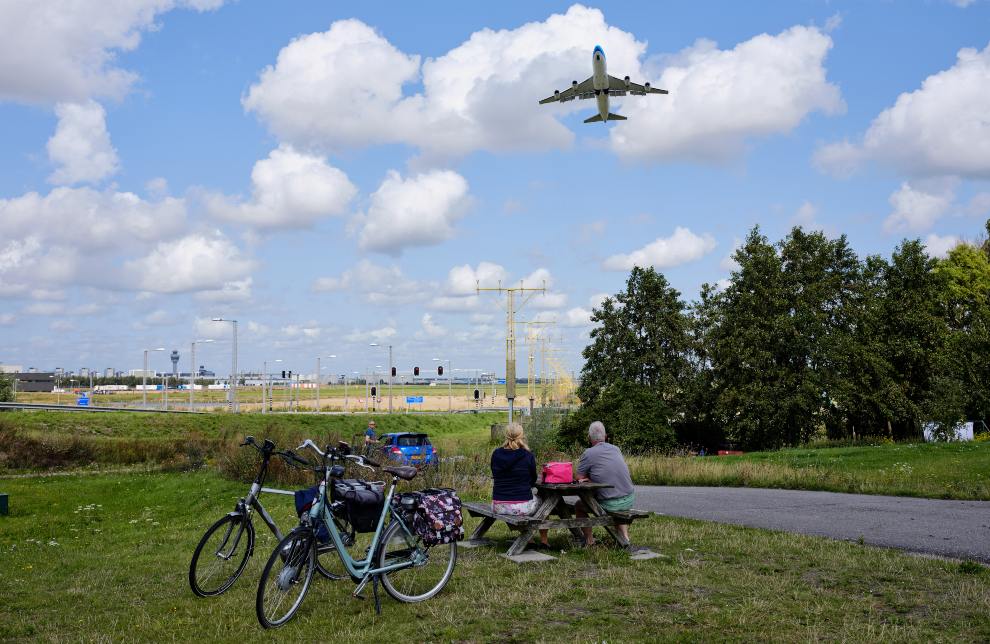 Limited availability on the Kaagbaan Runway

The main reason for the increase in complaints can be explained by Kaagbaan Runway’s limited availability to air traffic. It was completely out of use for 3 weeks in 2019 due to maintenance works. The runway was also unexpectedly unavailable for 11 weeks due to a combination of activities, such as the introduction of Electronic Flight Strips (which meant a new way of working for air traffic controllers), and maintenance of the A8 taxiway during spring and autumn. These situations can be used to explain the increase in complaints of noise disturbances.

There are relatively few residential buildings in the vicinity of the Kaagbaan and Polderbaan Runways than at others. That resulted in fewer complaints to BAS about noise disturbances in these areas. Schiphol and LVNL prefer to use the Polderbaan and Kaagbaan Runways for air traffic because we disturb less people in those areas. However, that does not mean that there is no disturbance at all for residents around these runways. People only suffer from noise disturbance when we use the other Schiphol runways – Aalsmeerbaan, Buitenveldertbaan and Zwanenburgbaan – and BAS’ annual figures reflect that.

BAS has registered a large increase in the number of noise disturbance reports in the areas south of Schiphol. That can be explained by the fact that more planes took off from the Aalsmeerbaan and Zwanenburgbaan Runways heading south; the latter has also been used more often for landings. Reports from Amsterdam have increased because twice as many aircraft landed on Schiphol-Oostbaan Runway in 2019. It was used more often due to strong south-westerly winds and reduced visibility conditions in combination with runway maintenance.

There has been a decrease in the number of noise disturbance reports in Amstelveen. There were less take-offs on the Buitenveldertbaan and Zwanenburgbaan Runways in a northerly direction. There was also a reduction in take-offs in the evening and overnight from the Kaagbaan Runway in a north-easterly direction. In addition, the Polderbaan Runway was almost always available in 2019, except for a week of maintenance. More noise disturbance reduction measures were introduced, which can be found by visiting minderhinderschiphol.nl (website in Dutch only).

You can read the full report in Dutch by visiting bezoekbas.nl.