Now that COVID-19 is becoming more prevalent again, we’re seeing even less demand for travel. Partly for this reason, we expect there to be 580 flights per day at Schiphol – an average that will remain roughly the same in November. This decrease in flights means that we expect just two peak time periods per day: one in the morning and one in the evening. Depending on air traffic volumes and weather conditions, a second runway may be deployed. Download the full fact sheet (in Dutch) here: bezoekbas.nl. 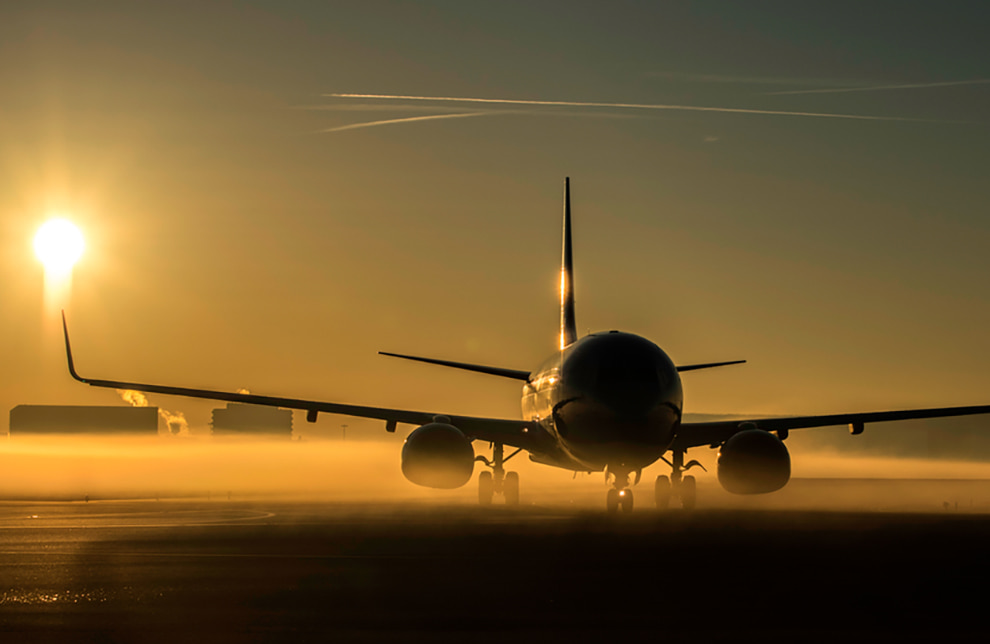 The Aalsmeerbaan, Buitenveldertbaan or Zwanenburgbaan runways may be used as a second runway at peak times in the morning and evening. Which runway is used depends on various factors, such as the wind and weather conditions. In the week of 26 October – 1 November, we are expecting the following daily peaks: