Next week, we expect an average of 425 flights per day at Schiphol. From Monday on, the Polderbaan Runway will be unavailable for 13 weeks due to major maintenance (from 25 January to 26 April). The Zwanenburgbaan Runway will be used more frequently, also at night, as a result. The Kaagbaan Runway may also occasionally be deployed at night for take-offs towards the north-east. 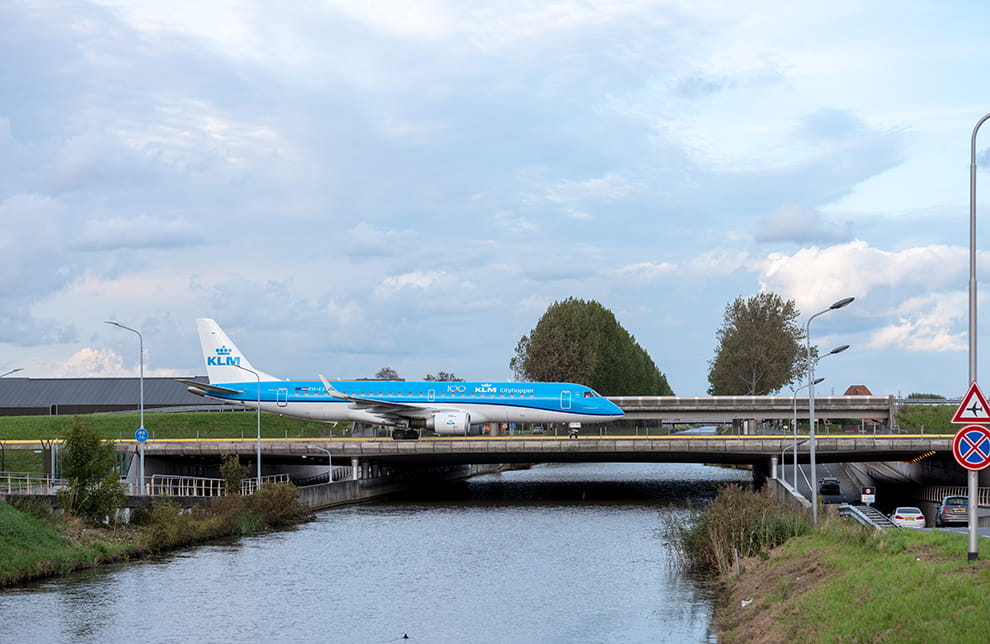 In the week of 25-31 January, we expect the following peak times on a typical day:

In the second week of the new year, there was an average of 467 flights per day at Schiphol. This is a 21.5% reduction compared with the number of flights in the first week of January. The majority of these flights took off from or landed on the Polderbaan and Kaagbaan runways. Because of the decrease in air traffic, there were fewer peak times during which a second runway was needed. The Aalsmeerbaan and Buitenveldertbaan runways were used as the main runway for take-off or landing on a few occasions due to the wind conditions and visibility.