We predict an average of 440 daily flights at Schiphol next week. Starting from the evening of Sunday 22 November, work is going to be carried out on the taxiway system to the south of the Zwanenburgbaan Runway. This runway will consequently be unavailable until Thursday morning, and only partially available for air traffic after that. For this reason, we expect the Buitenveldertbaan Runway to be used more often at peak times. In the event of a southeasterly wind or strong southerly wind, the Schiphol-Oostbaan Runway may be used as a second runway. Download the full fact sheet (in Dutch) here:bezoekbas.nl. 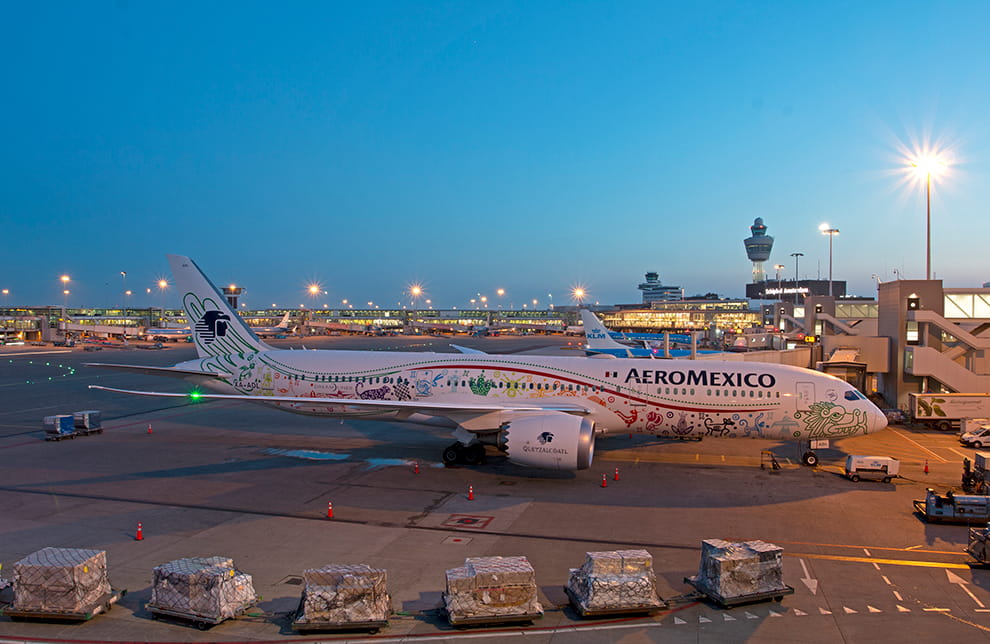 Runway use at peak times

The Zwanenburgbaan Runway will have limited availability as of next week. This will mainly be noticeable at peak times when the Zwanenburgbaan Runway would normally have been used as a second runway (the primary runway being the Polderbaan). We expect the Buitenveldertbaan or Schiphol-Oostbaan runways to be used more often as a second runway for landing when there’s a southerly wind during peak landing times. The Buitenveldertbaan Runway will be used more frequently as a second runway for take-off when there’s a northerly wind during peak take-off times. In the week of 23-29 November, we are expecting the following daily peaks: