It’s Christmas next week and we’re expecting an average of 550 flights per day. Most of these will take off from or land on the Kaagbaan Runway or the Polderbaan Runway. It may be necessary to deploy a second runway during the expected peak times in the morning and evening. Which runway we use depends on factors such as the weather conditions and air traffic volumes. Download the full fact sheet (in Dutch) here: bezoekbas.nl. 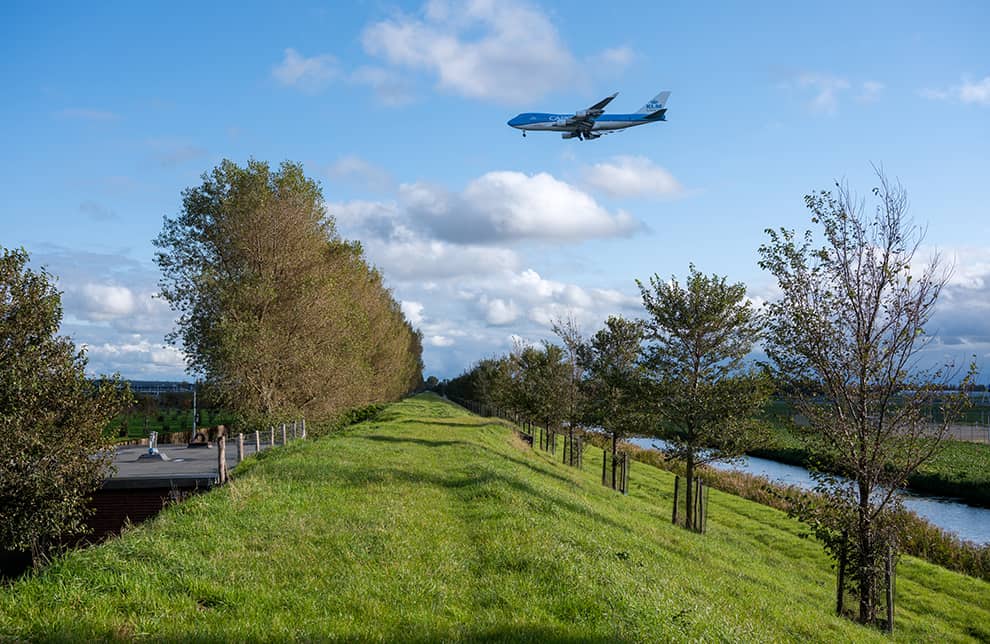 We expect the average number of daily flights to stay more or less at the same level around Christmas. Last year, the final week of the year saw 1,234 flights per day. This year that will be around 575 flights per day. That is roughly 46% of the air traffic from the same week of 2019. In the week of 21 – 27 December, we are expecting the following daily peak times: