In the last week of the year we expect an average of 555 flights per day. In the first week of the new year we forecast an average of 595 flights per day. Peak moments are expected in the morning and evening. During these moments, a second runway may be deployed. Which runways we use will depend, among other things, on weather conditions and air traffic volumes. Download the full fact sheet (in Dutch) here: bezoekbas.nl. 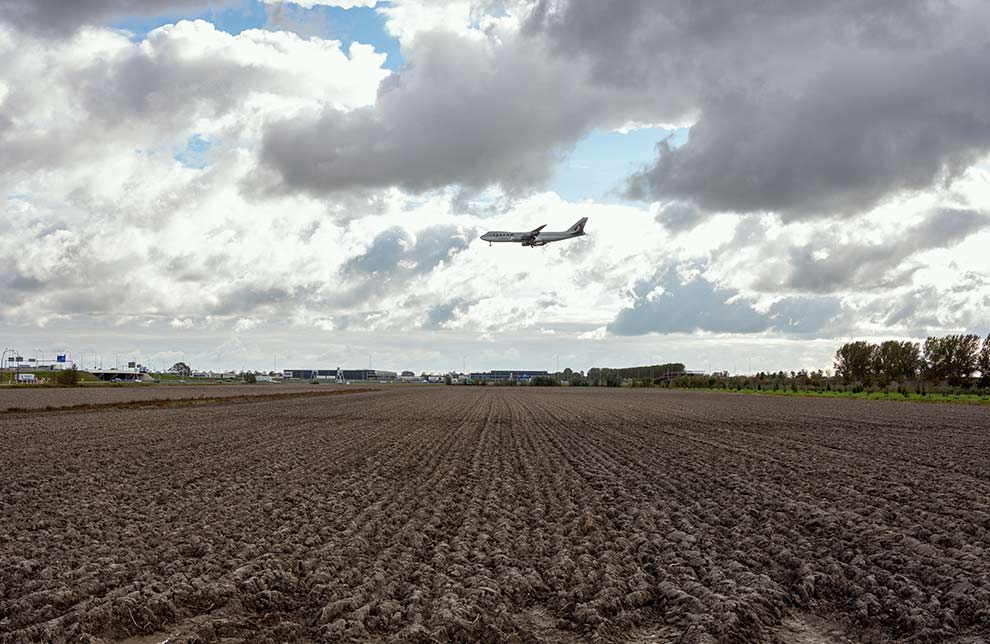 Due to works on the taxiway system on the south side of the Zwanenburgbaan Runway, the availability of this runway is limited. As a result, in the event of a southerly wind, the Buitenveldertbaan Runway or Schiphol-Oostbaan Runway can be used more frequently as a second runway for landing during peak times. When there’s a northerly wind, the Buitenveldertbaan Runway can be deployed more often as a second runway for take-off. The works will not affect runway use at night.

In the weeks from 28 December to 10 January, we expect a landing peak in the morning and evening followed by a daily take-off peak: