Next week, the average number of flights per day will decrease again to 630. By comparison, there was a daily average of 1445 flights in the same week last year. We expect there to be peak times in the morning and evening, when a second runway may be used for take-off and landing. Which runway is used depends on air traffic volumes and weather conditions. Download the full fact sheet (in Dutch) here: bezoekbas.nl. 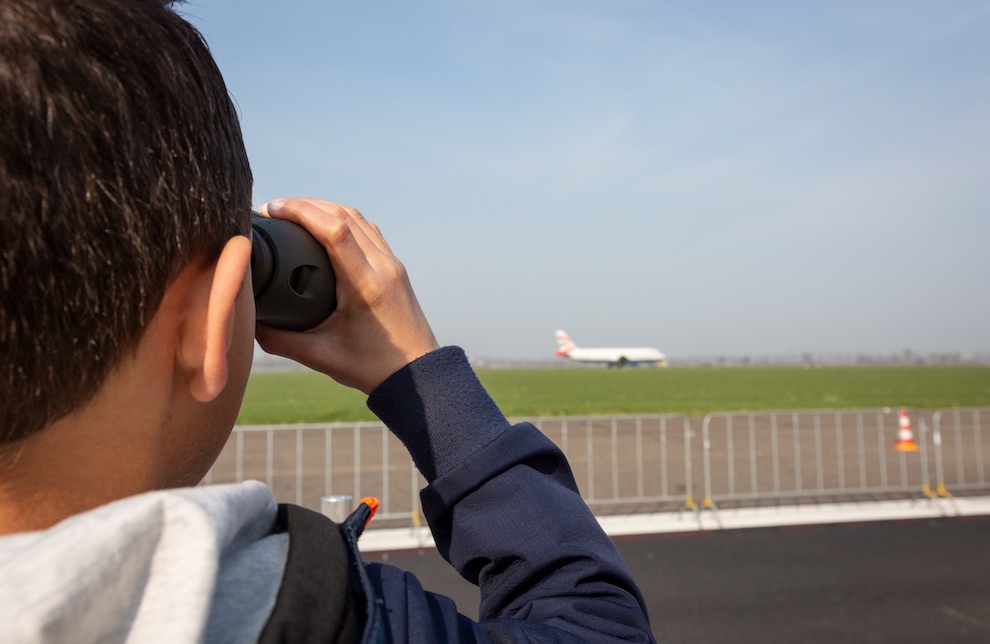 In the week of 19 – 25 October, we are again expecting that the peak landing times in the morning and evening will be followed by peak take-off moments. The beginning and end of these peak times may vary slightly due to weather conditions and actual air traffic volumes.