We expect an average of 400 daily flights at Schiphol next week. The Polderbaan Runway is undergoing major maintenance (from 25 January to 26 April) and is therefore unavailable for 13 weeks. As a result, the Zwanenburgbaan Runway will be deployed more frequently, also at night.

Download the full fact sheet (in Dutch) at bezoekbas.nl 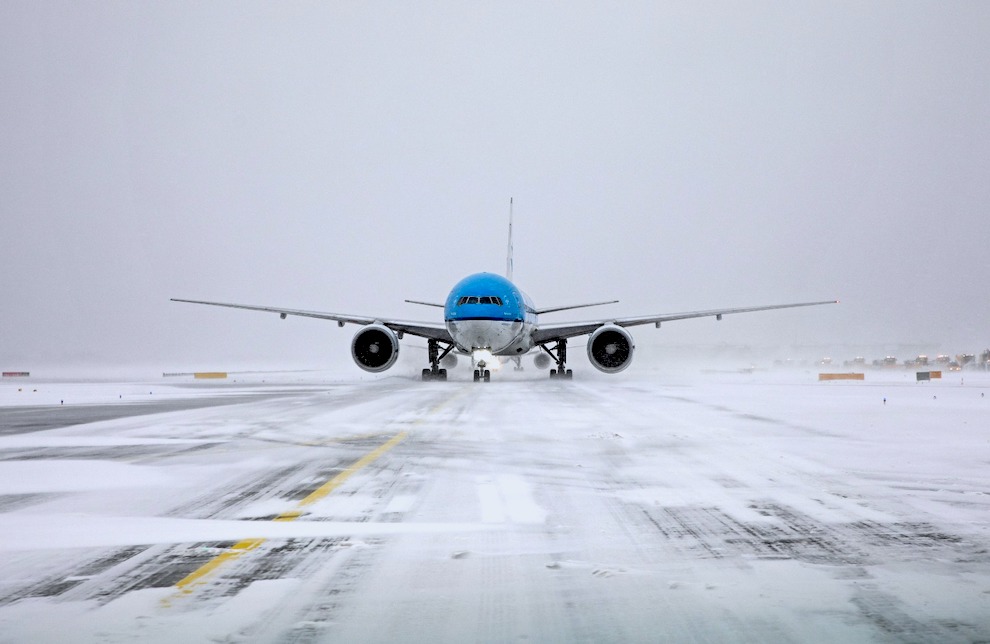 Changes to runway use

In the week of 15 – 21 February, we expect the following daily peaks on a typical day:

Last week, there was an average of 340 daily flights at Schiphol. This is a 10% decrease compared to the amount of flights the week before. Several flights were cancelled on Sunday due to extreme winter weather conditions. On that day, only the Kaagbaan Runway was deployed for both take-off and landing. On the other days, the majority of air traffic took off from or landed on the Kaagbaan and Zwanenburgbaan runways. The Polderbaan Runway is not available due to major maintenance. The Buitenveldertbaan and Aalsmeerbaan runways were deployed on occasion as the main runway for take-off or as a secondary runway.

Take a look at the full report in the fact sheet.