News: A look ahead at air traffic 14 September – 20 September

We expect an average of 730 flights per day in the week of 14 – 20 September. That’s slightly less than a few weeks ago, when there were around 806 flights per day. We again expect there to be peak times in the morning, afternoon and evening. A second runway may be used at these times, depending on air traffic volumes. Download the full fact sheet at bezoekbas.nl. 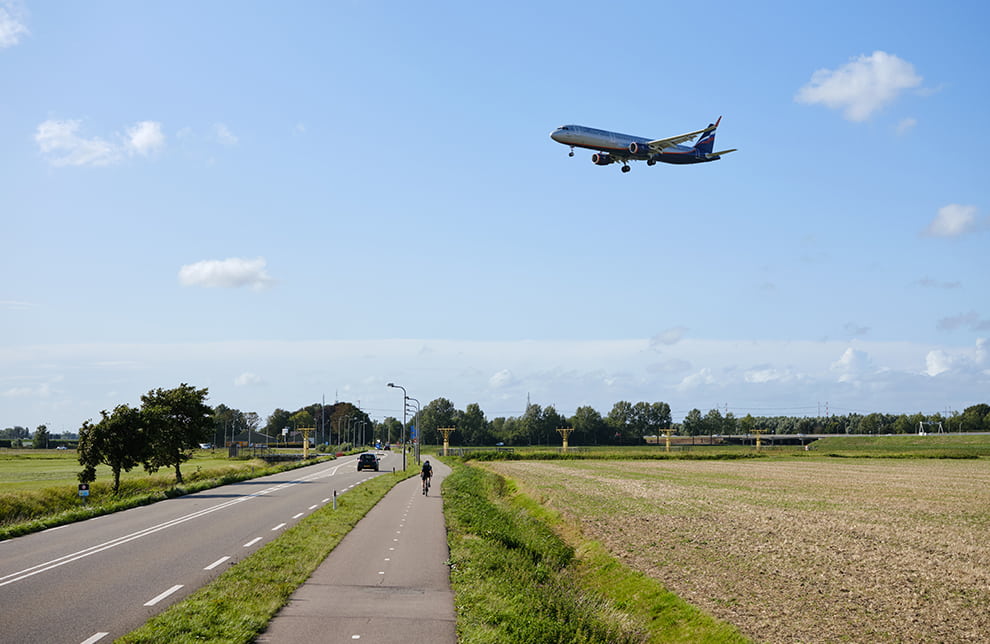 The flights landing at and departing from Schiphol are spread out over the course of the day. There are various moments in the day when air traffic volumes are higher. At these peak times, a second runway may be necessary. Which runway we use depends on factors such as the weather conditions, wind direction and runway availability. There are several peak periods forecast for next week:

On average, there were 806 flights per day in the first week of September. The predicted amount was 825. The Zwanenburgbaan Runway was used more frequently due to maintenance on the Polderbaan Runway, which lasted the whole week. The peak times occasionally began earlier or lasted a bit longer than we had expected. This was mainly down to weather conditions and air traffic volumes at the time. Every day there was a peak take-off period straight after the peak landing time in the morning.