The first panel of the solar park at Rotterdam The Hague Airport was installed on 5th July and the project will be complete in the autumn. The park covers an area of 7.7 hectares and it lies parallel to the runway. 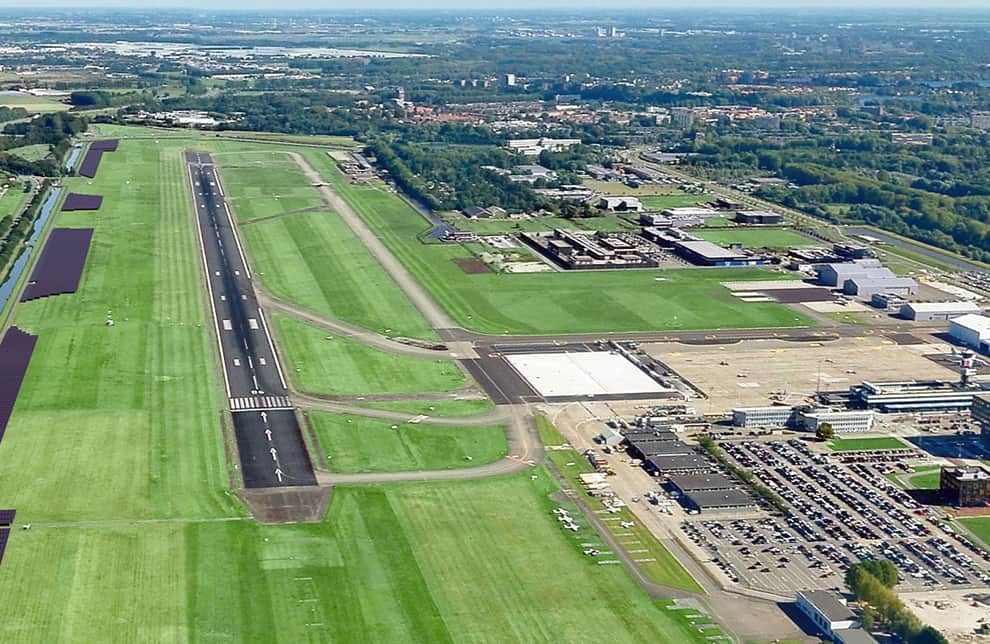 As of this autumn, 37,000 solar panels will be generating 14 GWh of green energy each year. That’s 3 times more than RTHA actually requires. This means that the airport will soon be energy positive, which is one of Royal Schiphol Group’s sustainability ambitions.

RTHA to provide Zenid with power

The surplus energy will go to innovation projects, sustainability projects, companies and private individuals in the local area. One of the projects that will receive energy from the solar park is Zenid, the pilot plant for sustainable synthetic aviation fuel. This plant will be located at or near RTHA.

In order to optimally make use of solar power at the airport, a special energy system for storing and regulating flows of energy will be installed. This system is known as a Smart Energy System (SES) for solar energy and heat.