Schiphol is encouraging the development of electric flight and follows developments closely. Electric aircraft can help to significantly lower the carbon emissions of short-haul flights. Schiphol Group is participating in two pilots whose aim is to gain experience with electric planes. Commercial flights are a long way off, but progress is certainly being made in the area of electric flight. 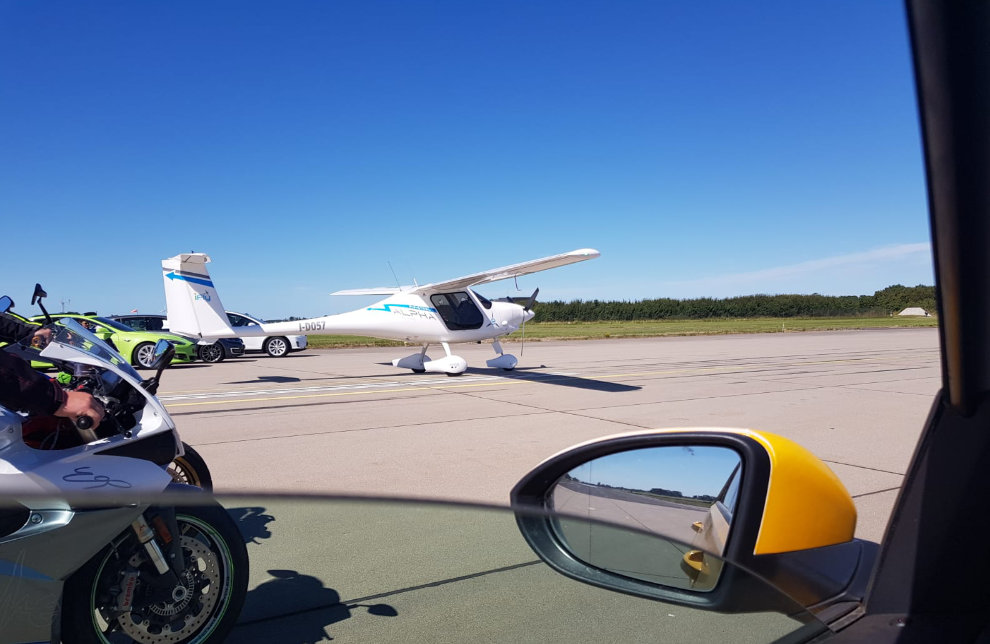 How feasible is electric flight? What is required at the airport to make it possible? Can a network between European regions be created? Eindhoven Airport, Rotterdam The Hague Airport and Groningen Airport Eelde are going to find out. The airports have set up the Power Up living lab, supported by Royal Schiphol Group and the Netherlands Aerospace Centre (NLR). It is anticipated that the first electric passenger flights between Dutch airports will be possible within the next five years.