Our airport charges are differentiated according to, among other things, noise and take-off weight. This differentiation is one of the reasons why airlines are increasingly opting for newer aircraft for flights to and from Schiphol. Airlines are also finding other ways to use less fuel or to find alternatives. 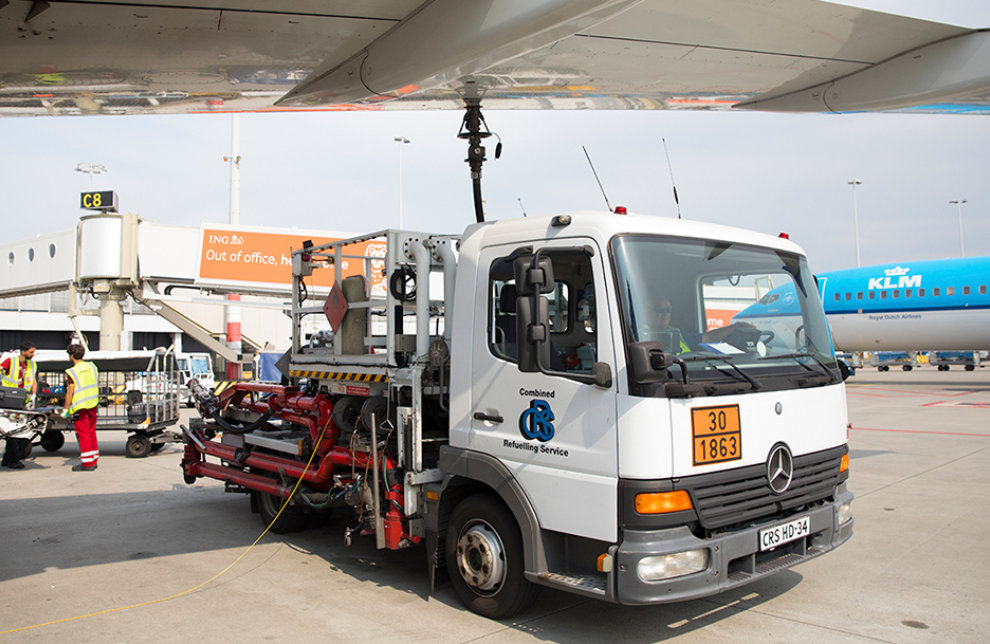 Bringing newer aircraft into service can save airlines money. For Schiphol, the benefit is that these aircraft produce less noise and lower emissions, which is in line with our long-term ambition to be climate neutral by 2040.

KLM has made an important step forward by using its new Dreamliners (Boeing 787) instead of the traditional Boeing 747s for long-distance flights. Aeroméxico and Etihad have also been using the new 787 since 2017. The Airbus A350 is another quiet and efficient aircraft for long distances. This plane is used by Singapore Airlines and China Airlines for flights bound for Amsterdam.

Airlines are also taking further measures to reduce the amount of fuel they use, which in turn reduces the CO2 they produce. They have made their service trolleys lighter, reduced their on-board food packaging and even used lighter paint on their aircraft.

Some airlines are investigating alternatives to kerosene as a fuel. Biofuel, hydrogen and electricity are currently the most promising energy sources being investigated. KLM, Finnair, Etihad, Qantas Australia, LAN Chile and Air Canada are just some of the airlines already fuelling their aircraft, at least in part, with biofuel.