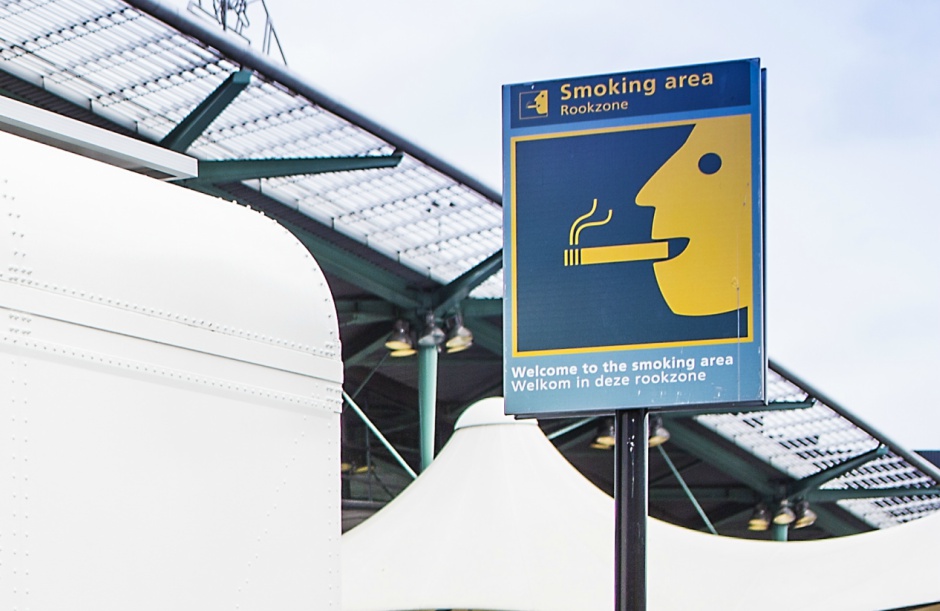 In September last year, the Supreme Court ruled that smoking areas in food & beverages outlets had to be closed with immediate effect. In response, Schiphol could have elected to designate a number of smoking areas 'public', i.e. no longer part of a food & beverage outlet. However, we have chosen a different approach, which is to translate its ambition to achieve a smoke-free terminal into action.

Together with the involved business partners, a project will start on April first, to give the smoking areas a new destination as part of the food & beverage concept in which they were located.