Schiphol is committed to making travel to and from the airport even more sustainable in the coming years. We focus not only on our own employees’ vehicle fleet, but also on those of our partners. We are keen to improve accessibility by bicycle, and we are investigating the feasibility of an environmental zone. We are also investing in expanding the capacity of Schiphol railway station, so that even more travellers can come to Schiphol by train. 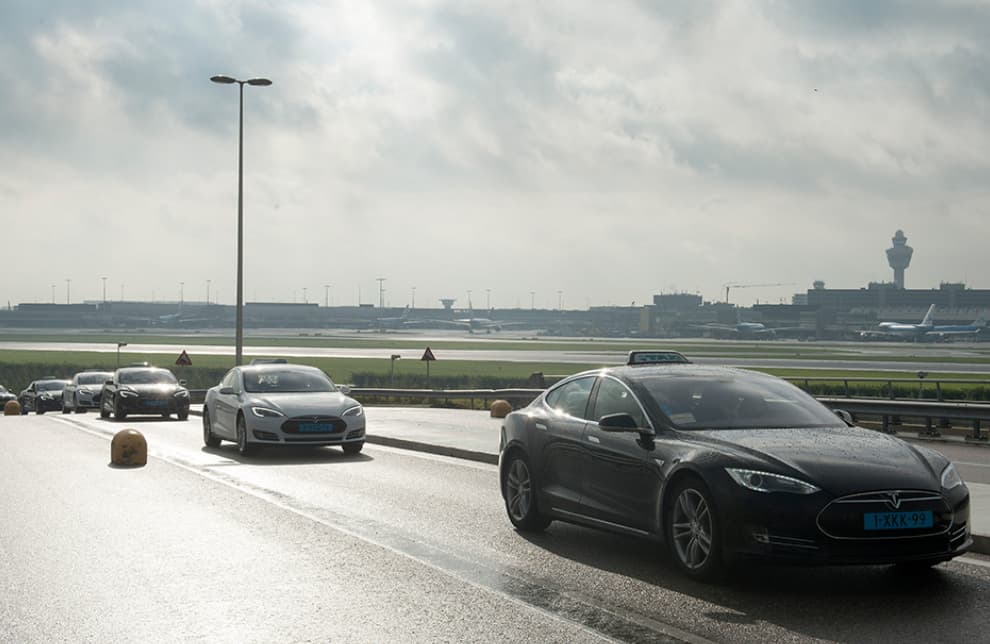 What will we do in the near future?