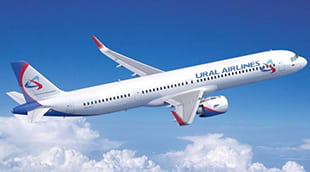 Starting October 30th Ural Airlines will fly two times a week from Zhukovsky (Moscow) to Amsterdam. Flights will be on Wednesday and Saturday and operated with an A321 with 220 seats. For Schiphol this is a new airline and a new destination. 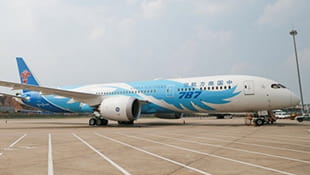 China Southern to use B787-9 from Guangzhou 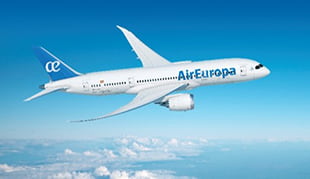 Currently Air Europa operates with a mix of aircraft at Amsterdam (B737-800, B787 and A330-300). This winter all flights will be operated with either the B787 or the A330. Air Europa flies twice a day between Madrid and Amsterdam. 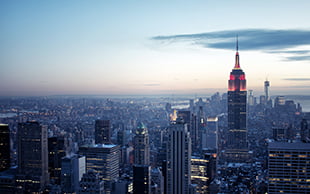