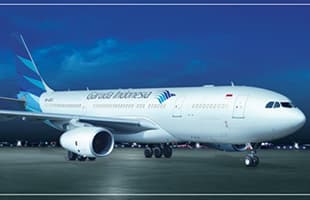 Garuda operating to Medan and Bali with A330neo

As of 2 October 2019, Garuda Indonesia has changed their operations to Amsterdam. Instead of flying non-stop from Jakarta to Amsterdam, the route has been changed from Bali via Medan to Amsterdam. Medan (KNO) is a new destination for Amsterdam. Not only changes in the route but also changes in aircraft type will be introduced. Per 12 December 2019 Garuda will introduce the Airbus A330neo with 301 seats. Garuda will be the first airline to operate on a regular basis with this type of aircraft. 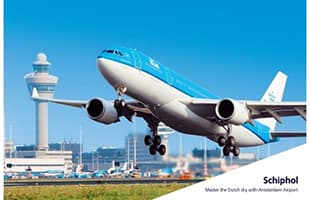 On 4 May 2020, KLM will launch services to Austin with an A330-300. Austin is a new destination from Amsterdam and will be Schiphol’s 29th destination in North America. The Texas capital will be served three times a week; Monday, Tuesday and Saturday. 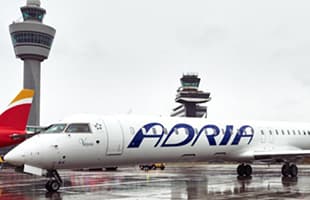 The Slovenian airline has applied for bankruptcy on September 30 2019. Adria Airways has been a customer at Schiphol since 16 December 1995. The destination Ljubljana will stay in our network as Transavia still operates the route. 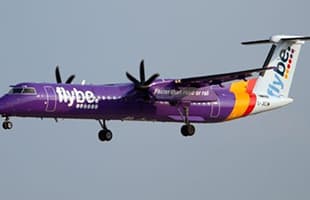 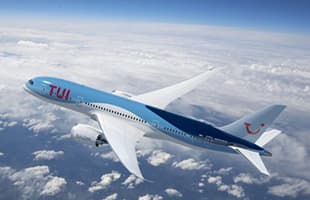 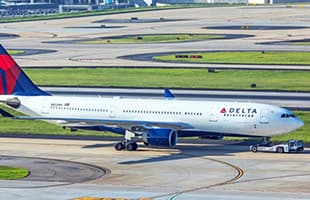 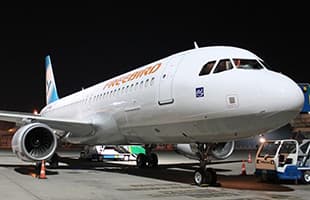 From 4 October till 13 December 2019, Freebird Europe will operate a weekly service from Amsterdam to Dubrovnik with an Airbus A320. 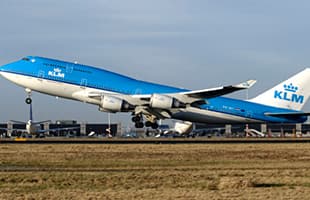 KLM has announced that they will increase flights from Amsterdam to Las Vegas next summer season (2020) from three to four flights a week. The route was launched last June by KLM.