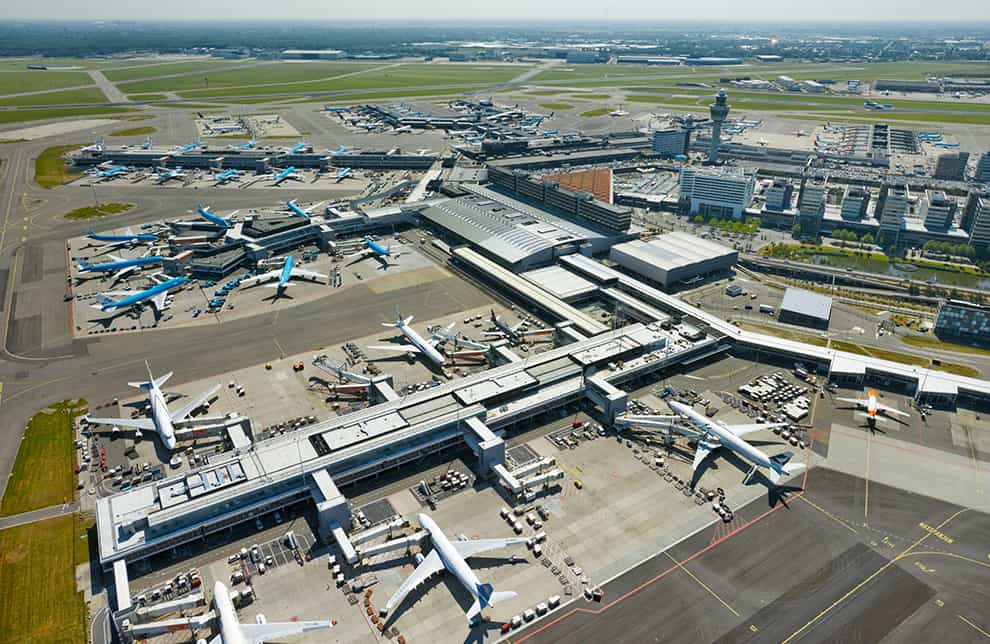 A number of North American airlines are planning a return to Schiphol. Currently KLM operates flights to Atlanta, Chicago, Los Angeles, Mexico City, New York JFK and Toronto. Delta Air Lines is operating to Atlanta and Detroit, United Airlines to Newark and AeroMexico operates flights to Mexico City. The return or small expansion applies to AeroMexico, Air Canada, American Airlines, Delta Air Lines, KLM and United Airlines. These plans are subject to then applying travel and health restrictions. An update on the flights that are currently operated at Schiphol can be found here.

On 1 May 2010, Emirates started their first passenger service from Dubai to Amsterdam. Due to the COVID-19 pandemic, it was not possible to celebrate this milestone at Schiphol.