2017 was a time for preparation, mainly devoted to designs, tenders and preparatory work. In 2018, building work will commence. Planner Pieter-Bas Siebers has been involved with the construction of the new pier and terminal since day one. He has oversight on the entire planning process, and says “For the time being, we are on schedule to prepare Schiphol for the future”. 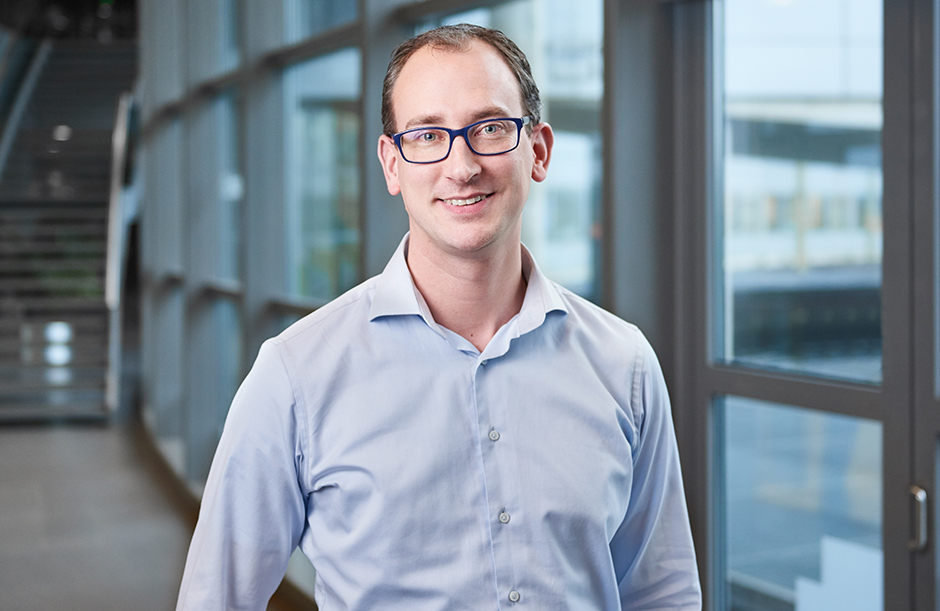 He looked at it calmly and explained that many of those things are part of Schiphol’s Capital Programme, which includes subprojects like the new pier and terminal. Pieter-Bas said: “The black cross-references show where the dozens of separate projects are connected or dependent upon each other. For example, if something goes wrong during the preparations on landside, chances are that we will be delayed somewhere else. It is important that we identify and adjust such things on time. With our current plans and various systems, my colleagues and I have to keep this entire process as clear as possible”.

Spot on the horizon

But there is much more that falls under the umbrella of Pieter-Bas' overall plan. The various contractors report their plans to the different PMCM (project management and construction management) parties. They are responsible for the daily project management of Landside, Airside and Logistics, and report their plans to Pieter-Bas. Pieter-Bas said “I then bring everything together in the overall plan, then monitor the dependencies and progress. It is sometimes difficult to look forward so many years, so we defined a number of important milestones to stay in control. That important spot on the horizon is the new terminal coming in 2023”.

Pieter-Bas has been looking after the plans for the Capital Programme for two years now. The plans are realistic, yet very ambitious – especially within a fully-operational airport. Pieter-Bas said: "The first small problems are starting to take hold now. For example, contractor delays or tenders that take longer than expected. Finding solutions for this makes working as a planner very challenging”.

Pieter-Bas took a look back on a successful year. 'We started working in a completely new way, including people without traditional Schiphol knowledge. Despite this, our task list has been almost completely checked-off. Preparations for the new pier have progressed rapidly, and much has happened on landside. The P1 Extension has been put into use according to plan; P2’s demolition has progressed well, and the old exits have been demolished. As for next year, Pieter-Bas said: “2019 will be even better. We are going to create space for the terminal, further develop the design and build on the new pier. That is our focus for the coming year”