Construction works at Schiphol: What the works mean for you

The goal of Schiphol’s construction projects is to prepare our airport for the future. Some changes will take place along the way – and you can stay up-to-date about those changes right here.

From 04:00 a.m. on 15 December, traffic will take a new road towards Schiphol Plaza and the terminal: Koepelstraat.
The road runs under the Ceintuurbaan Zuid viaduct (the elevated roads). Havenmeesterweg will be permanently closed to traffic because the new terminal will be built across part of Havenmeesterweg. This means that it will no longer be possible to use that road. The public paid parking places on Havenmeesterweg can no longer be used from then on. 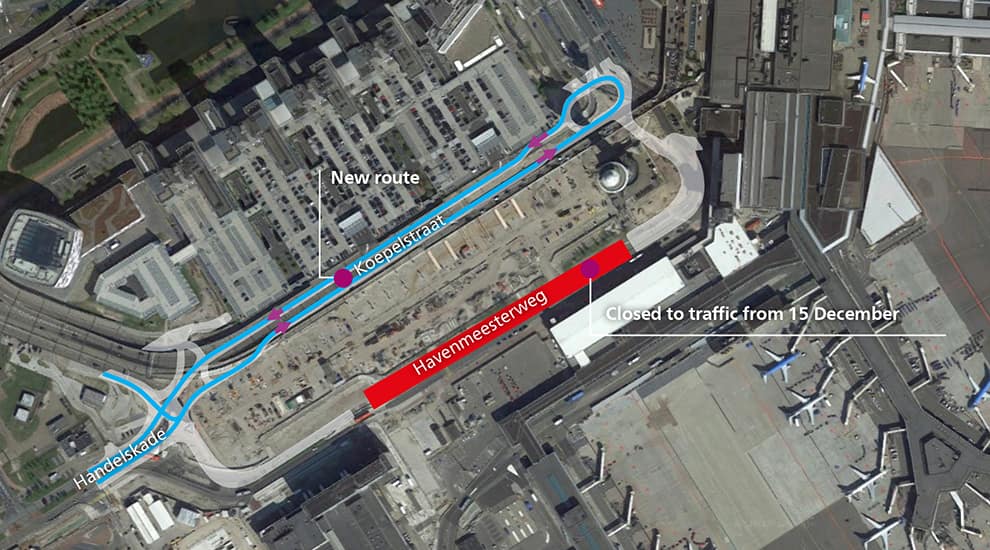 From 15 December, motorbikes will take Koepelstraat to and from the motorbike parking area by the air traffic control tower. This parking area is a temporary facility and will be relocated when construction begins on the new terminal.
Download the new route for motorbikes

Both the Havenmeesterweg cycle path to Skyport Crew Centre and the bicycle storage area by the air traffic control tower will be closed from 15 December. From that time, cyclists can park their bikes in the current bicycle park close to the Sheraton Hotel. This bicycle park has been expanded. This area is accessible from the existing cycle paths along Schiphol Boulevard. This situation will change once the new terminal is up and running.
Download the new route for bicycles

The intersection is being relocated to make space for the new pier. We expect the work to be complete in December 2019. Roads and workplaces will remain accessible during this period. Because refurbishments or not: Schiphol never stops. 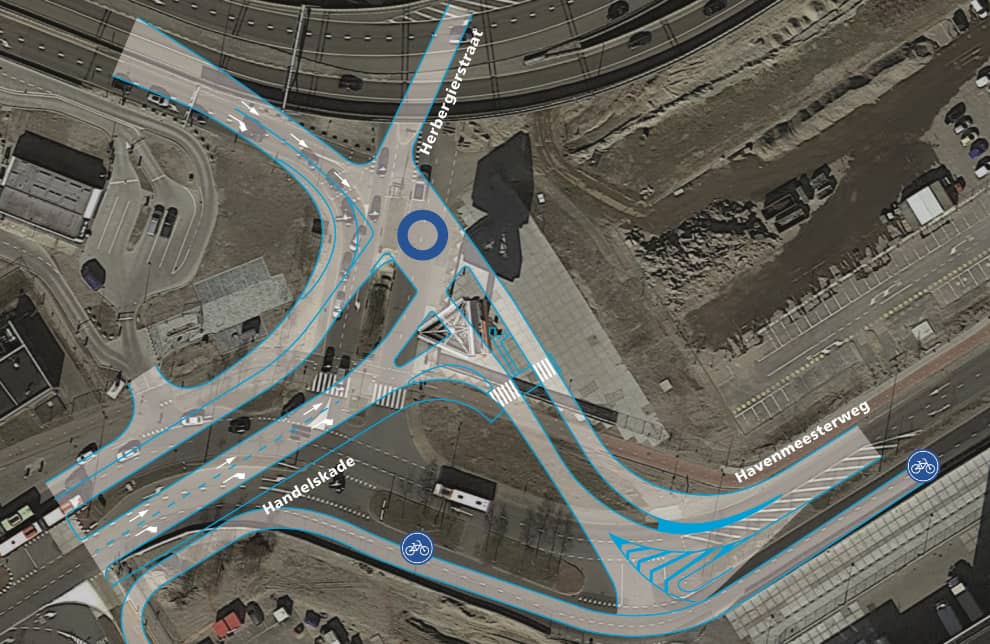 Building works will commence on Cockpitplein as of 1 September 2018. As a result, Cockpitplein, P8 and P10 will be closed permanently.

Read more about the closing of the Cockpitplein, P8 and P10.

Cables and pipes will be laid in the ground between P1 car park and the site of the former P2 car park. These works are essential for the new pier and terminal. Once the foundations are complete, we will build a new viaduct that will connect to the new terminal on departure level, which will be the future Ceintuurbaan Zuid. It will be placed next to the current viaduct. There will be minimal interruptions to traffic during this time.

Access to Jan Dellaertplein and the Skyport area will be changed. This situation is due to growth in traveller numbers, as well as construction of our new pier and terminal. Both Jan Dellaertplein and the Skyport area will remain accessible for buses, cars, cyclists and pedestrians. The pedestrian tunnel to the old P2 will also be removed. In addition, traffic controllers will be deployed to direct traffic during the works, where necessary.

There is a roundabout in front of the Koninklijke Marechaussee (Police Station) at Bemanningencentrum. From here, cars from Havenmeesterweg will not be able to turn into the Arrivals Passage. The reverse loop will remain the same, but with some slight adjustments because we will remove the remaining part of the Departure Passage ramp, which is above the roundabout. The roads will not close during the works, and the Koninklijke Marechaussee Office (Police Station), Skyport, the Cockpitplein and the traffic tower will remain accessible as usual.

The remainder of the old elevated Departure Passage ramp will be demolished to make way for the new Ceintuurbaan Zuid viaduct.

The site of the former P2 car park will be used as a construction site, and will remain that way until the new terminal opens around 2023. 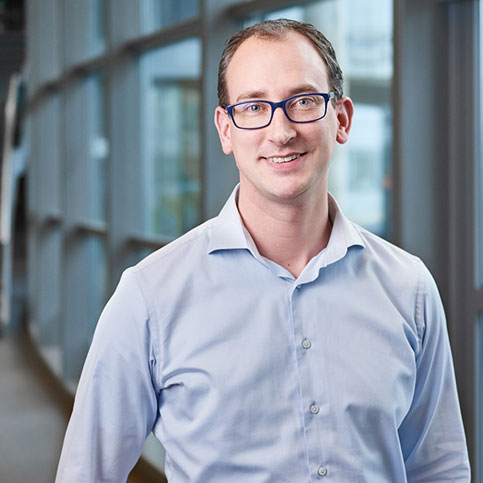 Schiphol’s plans for the future

We are hard at work preparing Schiphol for the future – under a very tight deadline. Planner Pieter-Bas Siebers has been involved with the construction of the new pier and terminal since day one. 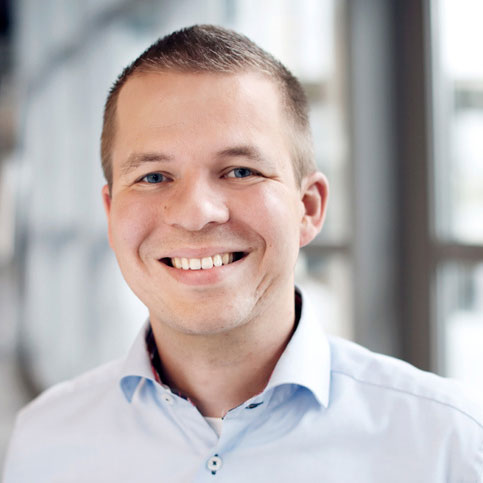 Project manager Marco Schravesande is currently involved in part of the infrastructural adjustments on landside. As Marco himself said, ‘roads, intersections, pipelines ... everything that’s needed around the construction of the new pier and terminal.'

More about constructions at Schiphol