The Schiphol Fire Brigade will receive 13 new fire engines in the coming months. These brand-new vehicles are known as ‘crash tenders’ and are equipped with the most modern extinguishing techniques. For instance, they can extinguish and drive at the same time. There are also some other amazing things about them, including capacity for 13,300-litres of water, 1,600-litres of foam and more than 250-kgs of powder.

Rosenbauer provided the new fire engines. They will be used for aircraft incidents and to replace the current fleet; after 15 years of loyal service, that was at the end of its life. The fire engines belong to the largest and fastest category of fire brigade vehicles; as well as holding large quantities of extinguishing agents, they have wide tires and many technological highlights to handle Schiphol’s special terrain such as grass and fields. In addition, the vehicles will have navigation systems and infrared cameras so they can drive through the landing area, even in bad weather. 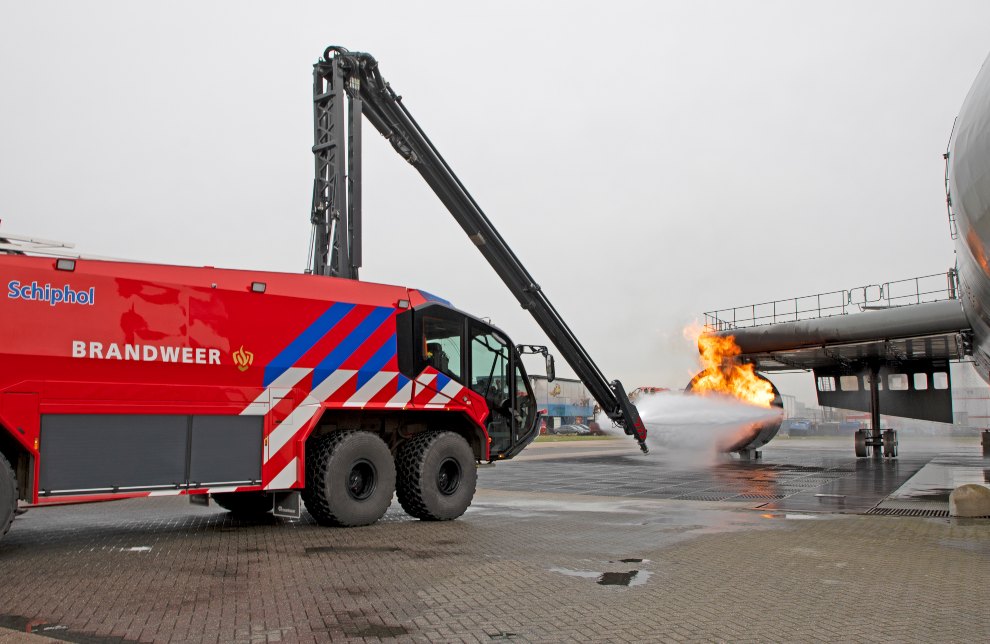 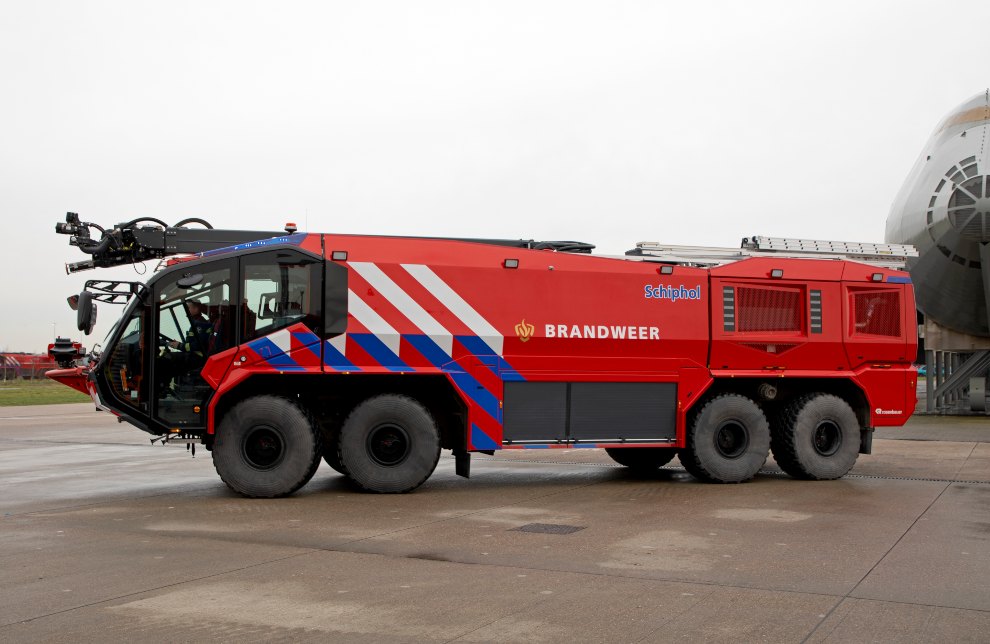 At the scene within minutes

Everything about the fire department