Travel plans for the winter? : Fly to 4 new destinations from Schiphol

In the winter period, you can fly from Schiphol with 71 airlines to a total of 256 destinations. Four new destinations have been added to the network: KLM flies to Bridgetown (Barbados) and Port of Spain (Trinidad and Tobago), Transavia flies to Skelleftea in the north of Sweden and Blue Air now flies to Cluj-Napoca in Romania. 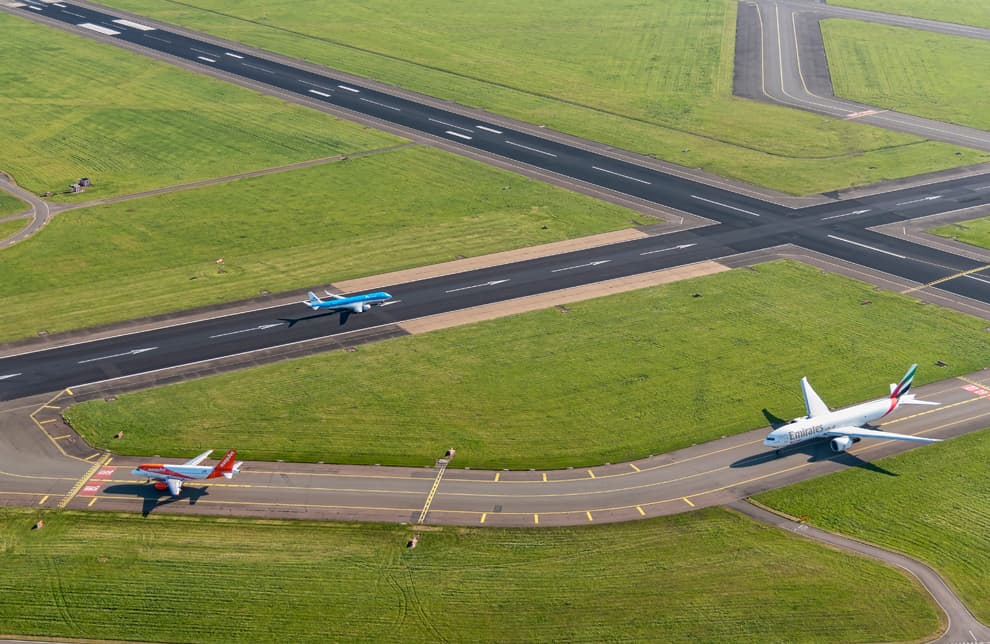 Eleven new routes were added this winter. These pertain to destinations that are already part of Schiphol’s network, but they will be new routes for the airlines offering them. KLM has flights to Cancun (Mexico) and Mombasa (Kenya). With easyJet, you can fly to Marrakech (Morocco), Sharmh el Sheikh (Egypt) and Innsbruck (Austria). Vueling now flies from Amsterdam to Prague (Czech Republic) and to the Canary Islands: Gran Canaria, Lanzarote and Tenerife (Spain). American Airlines has flights to Dallas Fort Worth (United States) and Jet2.com has Birmingham (England) as a new destination this winter.

In addition to the well-known airlines, we will also welcome two new airlines at Schiphol this winter: Icelandic PLAY, which flies to Reykjavik in Iceland, and Kuwait Airways, the national airline of Kuwait, which flies to Kuwait City in the Middle East.