Schiphol is much more than just an airport. We are a genuine Airport City, with all kinds of opportunities to connect people with brands. But what does that look like in practice, and how can we best communicate that to advertisers? We partnered with Zcene Moving Media to create a video in which we show how brands rise to greater heights at Schiphol. The result? A World Gold Medal at the New York Festivals 2019 TV & Film Awards! 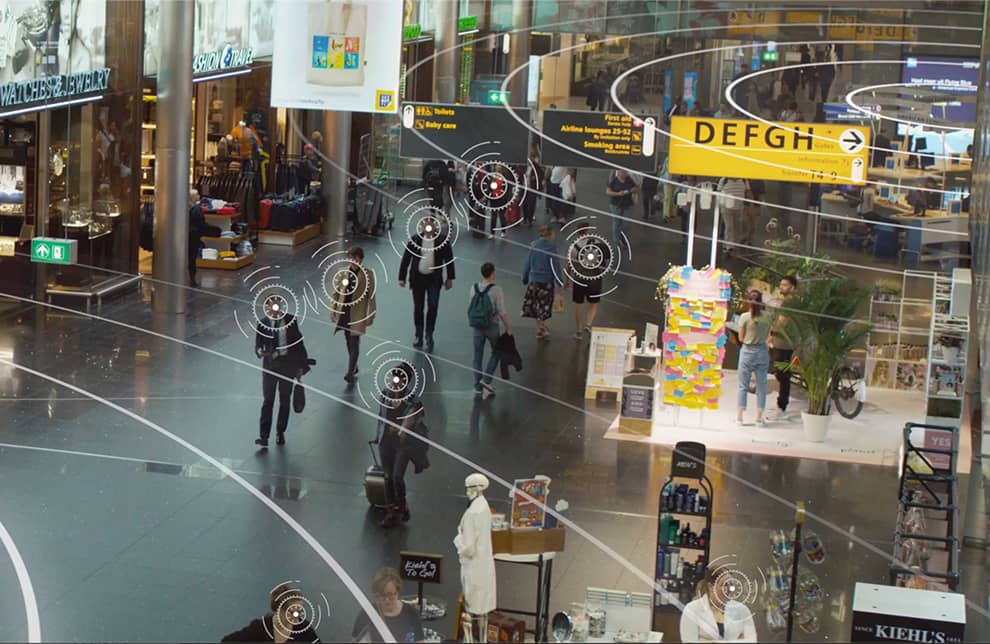 The New York Festivals TV & Film Awards honour all kinds of content – and its makers – from around the world. There are 15 primary themes recognised during the festival, and each are divided into a number of sub-categories. This year, submissions were received from more than 50 different countries.

A panel of international professionals chose ‘Make your brand fly’ as the winner in the ‘Sales’ category. We defeated fellow finalists from Denmark, Switzerland and France. Schiphol Media commissioned the ultra-widescreen video, which Zcene Moving Media created.