Extraordinary, innovative, eye-catching and uniquely personal: that’s the best way to describe the customisable Choices by DL jewellery. Rings, bracelets, necklaces and earrings of 18-karat gold, with interchangeable gemstones and other high-quality elements that can be combined in countless ways. Debora Leeser is the creative brain and driving force behind the brand, which has already made a name for itself in the Netherlands and now stands ready to conquer Europe. And Choices by DL is presenting itself to a wide international audience for the first time at Amsterdam Airport Schiphol, with a stunning pop-up in September. 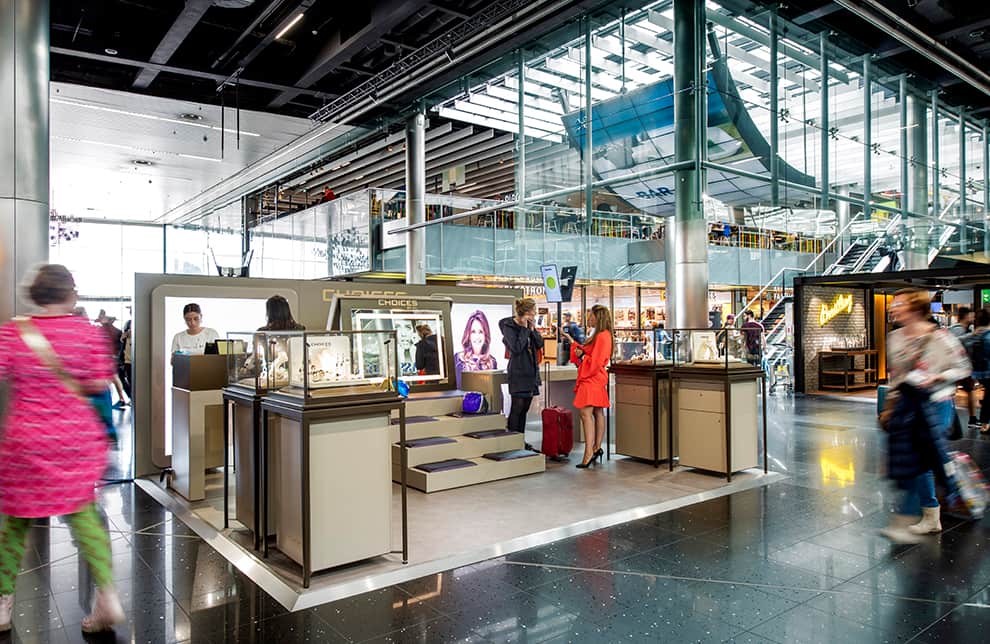 The world’s most versatile jewellery

Choices by DL makes the perfect jewellery for women with an eye for fashion. Every creation is made up of three separate components that fit together flawlessly, thanks to a patented system. This makes each item as versatile as a woman’s wardrobe and easy to match with her favourite outfits and accessories. For example, she can step out of the house in the morning with a white gold ring with a black diamond frame and a cut blue topaz that perfectly matches her watch. In the evening, she can exchange the topaz for a green amethyst that brings out the colour of her new dress. The Choice collection expands every year with new models, so wearers can switch infinitely from classics to the latest trends and back again. 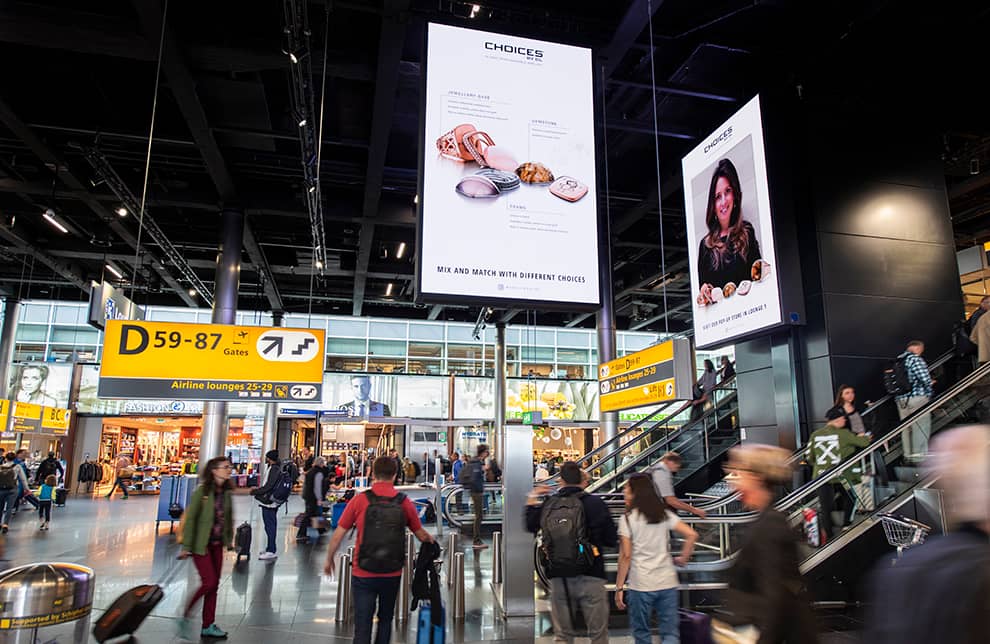 All the creative freedom that Choices by DL offers is now in the spotlight at a special pop-up in Lounge 1 at Amsterdam Airport Schiphol. Visitors can of course assemble, fit and buy rings, bracelets, necklaces and earrings. But the stand’s main purpose is to create brand awareness among European passengers by emphasising the unique mix & match concept. That’s why there is a beautiful jewellery box in the middle of the stand, with a number a ring designs on display. Passengers can combine to their hearts’ content, take photos and share their creations via social media (@choicesbydl #choices).

In order to bring extra attention to the pop-up and the brand, a media campaign in and around Lounge 1 is also underway. When the campaign is over at Amsterdam Airport Schiphol, Choices by DL will take the stand on the road to other locations. In addition, the jewellery box and other stand components can be displayed separately, at events like Masters of LXRY and Baselworld. The display is as versatile as the jewellery itself.

First Europe, then the world

Over the past ten years, Choices by DL has been carefully building brand recognition in the Netherlands and Belgium. It has also gained attention on the international stage, among other things by its presence at international luxury fairs and shows at Bloomingdale’s New York. To take the next step and realise the full potential of the brand, Choices will be strongly present in Europe in the coming years. For example, Debora is discussing the possibilities with potential partners in several European countries. Once a solid foundation is laid here, the Asian market is the next target. The final goal? A Choices by DL store on Fifth Avenue. Choices by DL expects to be there in ten years. 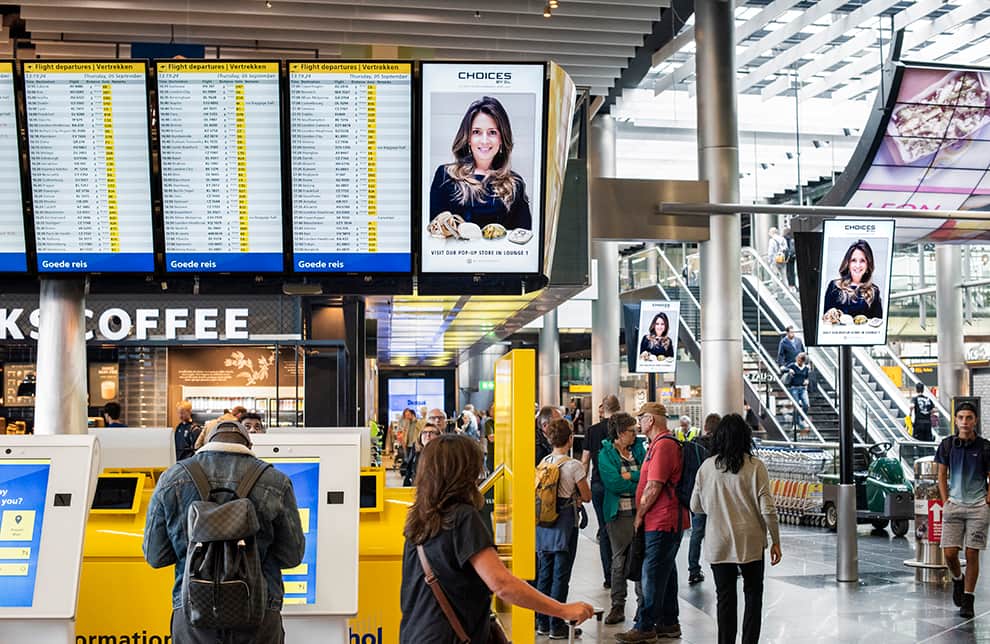 Choices by DL is a subsidiary of Gassan Diamonds. And Debora Leeser is a ‘subsidiary’ of Benno Leeser – the president of the Gassan family business, and Debora’s father. They each stand on their own two feet, but are nevertheless inextricably linked. They share a common philosophy. Quality is a top priority, reputation is everything and exclusivity is a must. Choices by DL also shares the warm bonds that have existed between Gassan and Amsterdam Airport Schiphol for more than 50 years. With this media campaign, the innovative jewellery brand and the airport have a stronger bond than ever before.